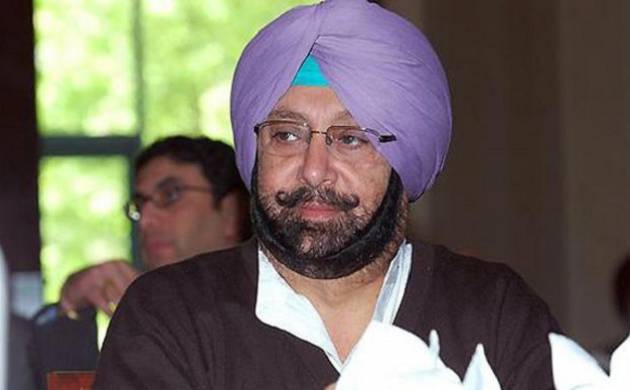 In the quest for ensuring quality education, the Punjab Cabinet on Tuesday gave a green light to the formation of the state higher education council. The Punjab Vidhan Sabha will also entertain a bill in this regard, said an official spokesperson.

“The move is aimed at ensuring planned and coordinated development of higher education in the state.

This move will also fulfill one of the pre-requisites of the following phase of Rashtriya Uchchtar Shiksha Abhiyan-2 (RUSA) of the state in order to make itself eligible for the reception of grants under the central grants.

The government in Punjab is aiming to achieve a quality education by optimizing the sharing of resources between universities and colleges. This will include research purposes, academic and governance reforms along with the general monitoring and evaluation of educational institutes. In addition, the council will have on board vice-chancellors of state universities, principals of government colleges and eminent personalities from the fields of culture, technology, industry, art, etc said the official spokesperson of the CM’s office.

The phase of RUSA which began in July this year had witnessed the project approval board of the MHRD allocate 174 crores in a 60:40 Centra: State ratio, added the official. The cabinet also approved the introduction of a Vidhan Sabha bill which would ensure the restoration of 14% and 20% reservation quota in Group A, B, and Group C, D respectively, to the members of scheduled castes in promotions.

The proposal to amend section-8 of Salary and Allowances of Leader of Opposition in Legislative Assembly Act-1978 has also been approved to forward this motion.

The necessary memorandum will now be sent to Legal Remembrance in order to prep the draft of the bill to be presented before the Punjab Vidhan Sabha.