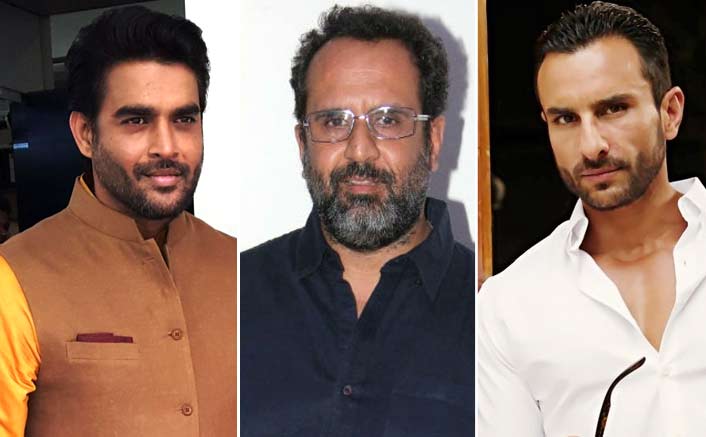 It’s been 15 years that Rehna Hai Tere Dil Mein or RHTDM as it is popularly known first hit the theaters and yet many of us can’t forget Sam and Maddy  and their amazing rival chemistry. For all the fans who haven’t had enough of their onscreen presence together need to smile as they are going to be back on silver screen, working with each other very soon. Saif Ali Khan and R. Madhavan have been signed together in Aanand L. Rai’s unnamed historical fiction that will be shot in Rajisthan.

If reports are to be believed, the final makeup trial is already done and the movie is ready to be shot sooner than you think. Being a historical saga, a lot of prosthetics’ use is  required for the roles of both the actors and other actors in the movie. The role requires extensive knowledge of other skills too. A source reports to Mumbai Mirror, “The shoot kicks off in Rajasthan, where the story is set, in the first week of February. Since it’s a period film, Saif and Madhavan will be training in sword-fighting and horse-riding.”

The period drama will also feature Tanu Weds Manu fame Deepak Dobriyal in an important role and Mukkabaaz actress Zoya Hussain as the lead actress in  the movie. 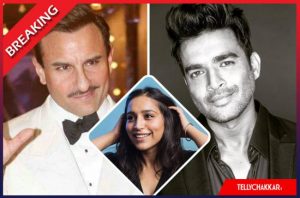 Unlike the earlier rom-com collaboration of the two actors in RHTDM, this story is going to be a period drama which is to be shot in the beautiful ethnic locations of Rajasthan, Mumbai and Uttar Pradesh.

Saif was last seen in movies such as Akshat Verma’s Kaalakandi and R.K. Menon’s Chef, both of which failed to charm the audiences and have garnered low box office collections. Owing to this, Saif really needs to up his game in the upcoming movies which also includes Bazaar written by Nikkhil Advani.

Madhavan, on the other hand has been appreciated for his work in the web series Breathe alongside Amit Sadh and Neena  Kulkarni and will be seen very soon in Sanjay Chauhan’s Chanda Mama Door Ke along with Sushant Singh Rajput.