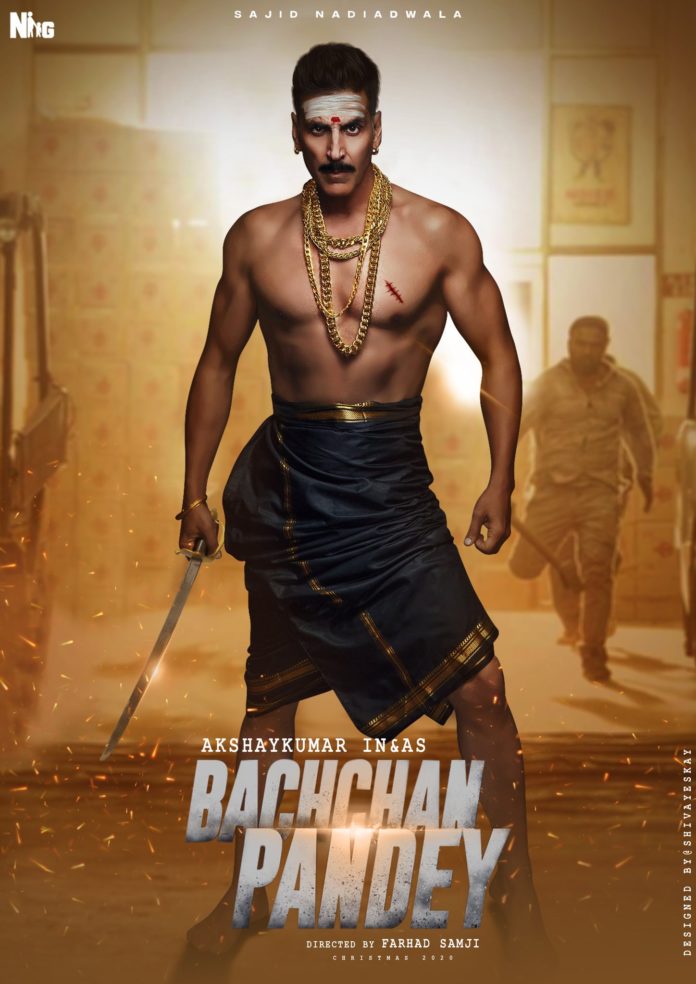 Akshay Kumar starrer Bachchan Pandey which was supposed to hit the screens of cinema halls in December next year has been postponed as of now. The film was coming just a month before Akshay’s recently announced spy thriller Bell Bottom which is scheduled to hit theatres on 22 January, 2021.

Interestingly, the postponement is not the result of a thoughtful decision on the part of makers to avoid the clash with Aamir Khan’s most ambitious project Laal Singh Chaddha. Instead, the delay has come as a result of incomplete script. A source on Mid-Day said, “The scripting of Bachchan Pandey is underway and it will be a while before the final draft is ready. The pre-production too will be a time-consuming affair. So, Akshay and the producers are contemplating postponing the shoot, and by extension, the release.”

The source further added, “It works out to the advantage of the makers — the team will have enough time to fine-tune the script. Also, the film will avoid locking horns with Aamir Khan’s passion project, Laal Singh Chaddha.”

“As of now, Akshay is busy juggling the shoot of Laxmmi Bomb and Sooryavanshi. Next on the cards is Yash Raj Films’ Prithviraj, which is a Diwali 2020 affair, and then he will most likely dive into the shoot of Bell Bottom. If all goes well, Bachchan Pandey will go on floors post that. It is unlikely that the two Akshay-starrers will come within a month of each other,” the source concluded.