Alia Bhatt is one of those actresses who believes in class and comfort when it comes to outfits. In addition to her flawless acting skills, Alia is known for her strong fashion sense. She is usually spotted in various parts of the city and her photos go instantly viral among her fans.

In latest incident, Alia Bhatt was today spotted on the airport in her stunning outfit. She was wearing a long orange coat with blue jeans. She had topped it with beautiful brown long shoes. 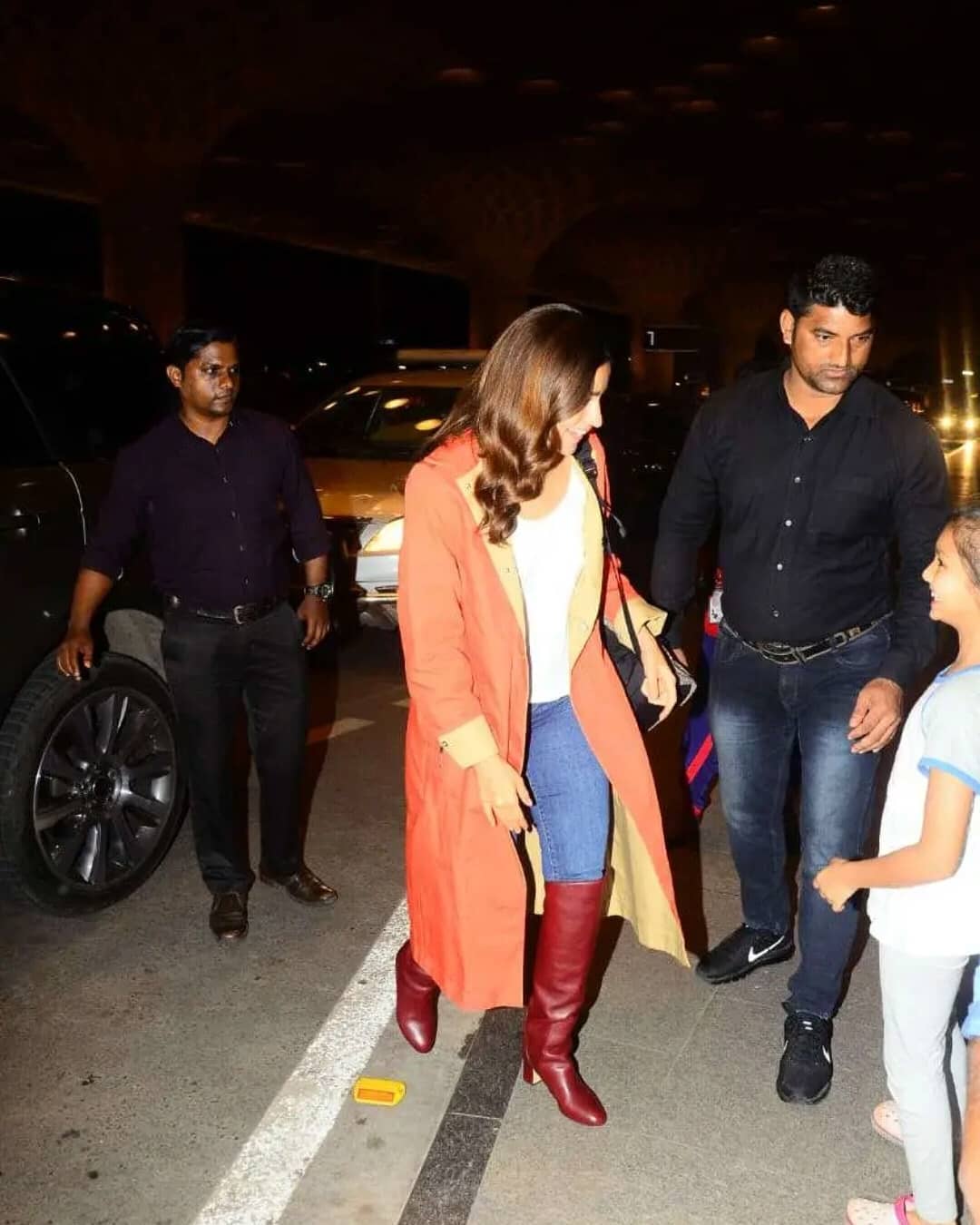 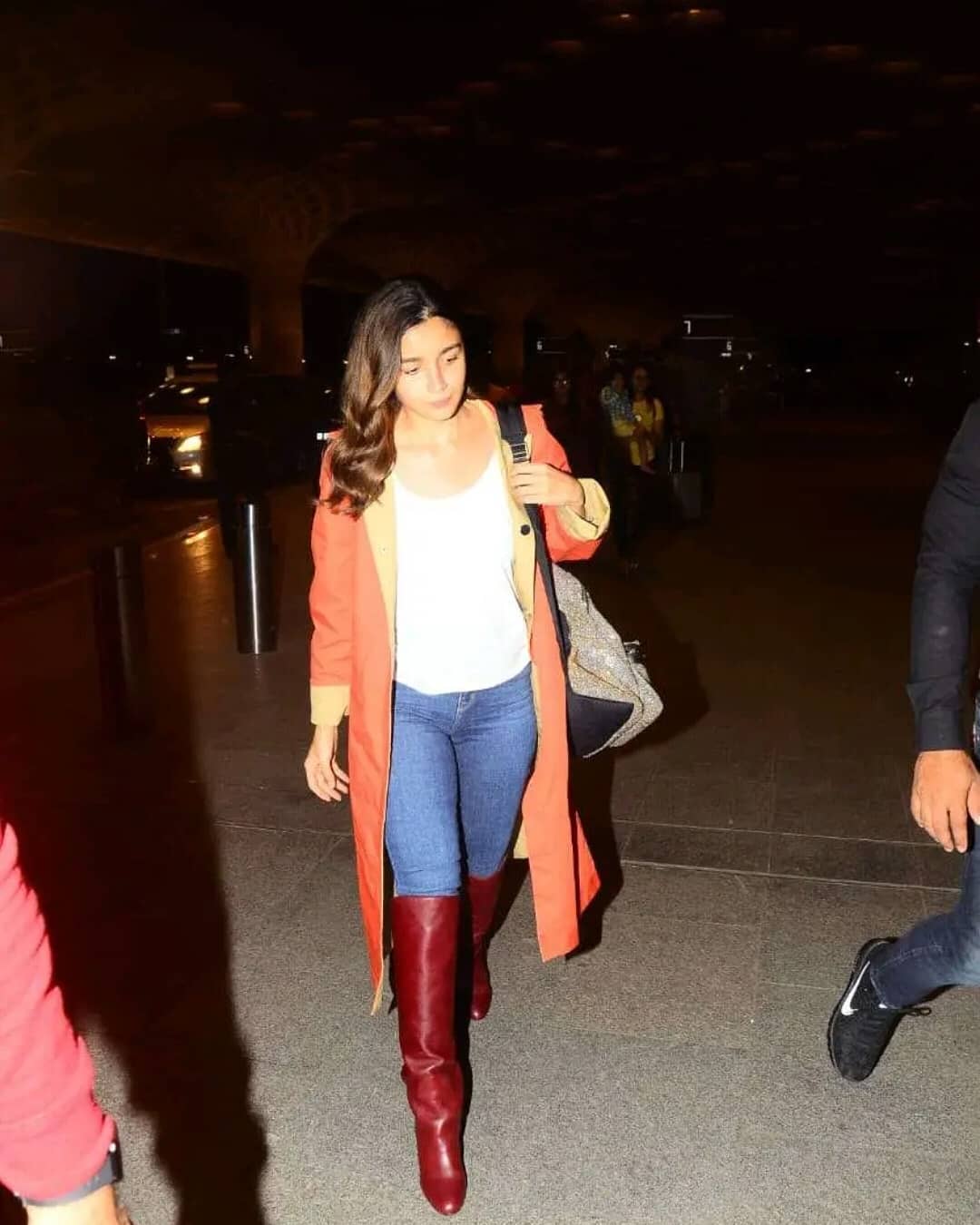 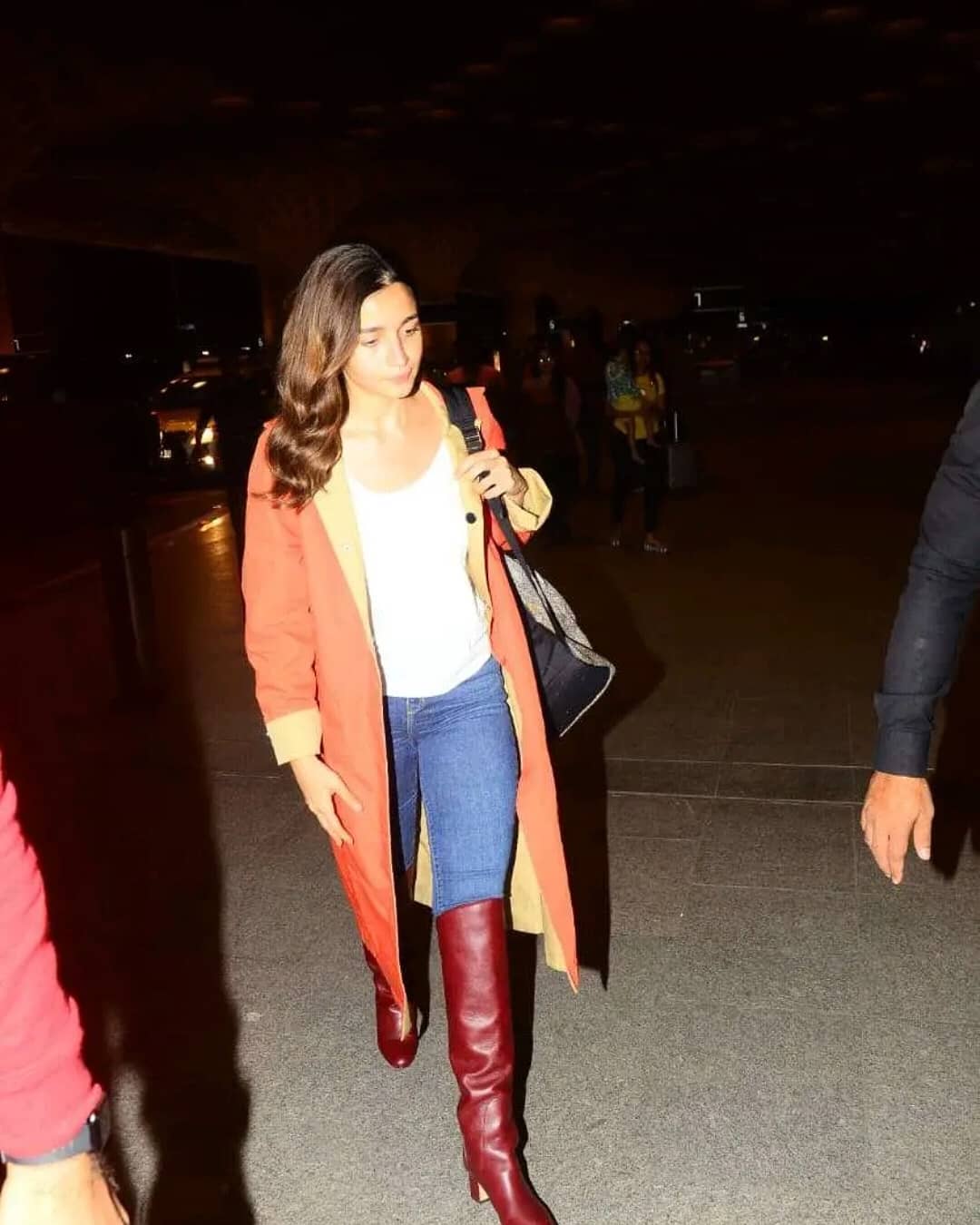 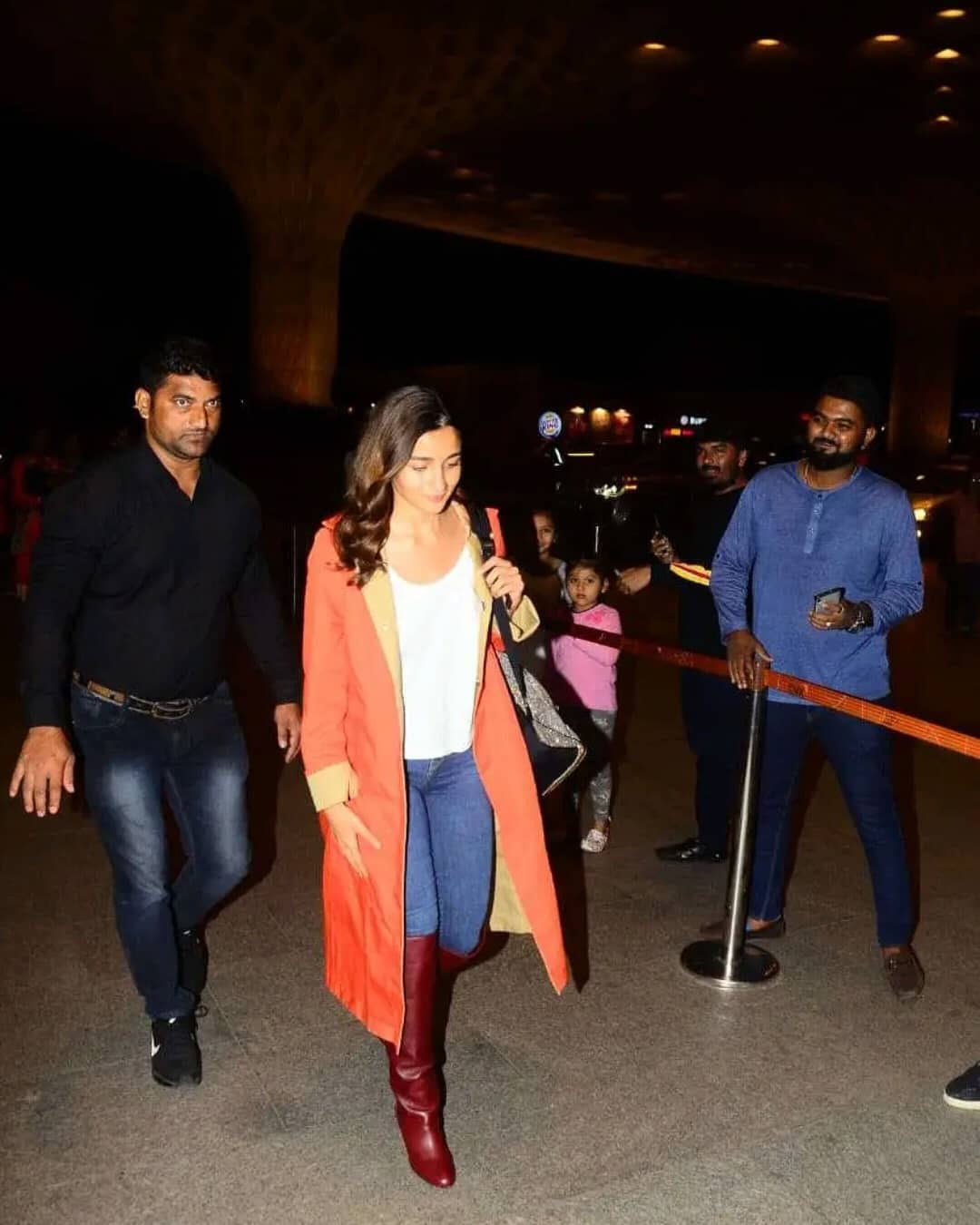 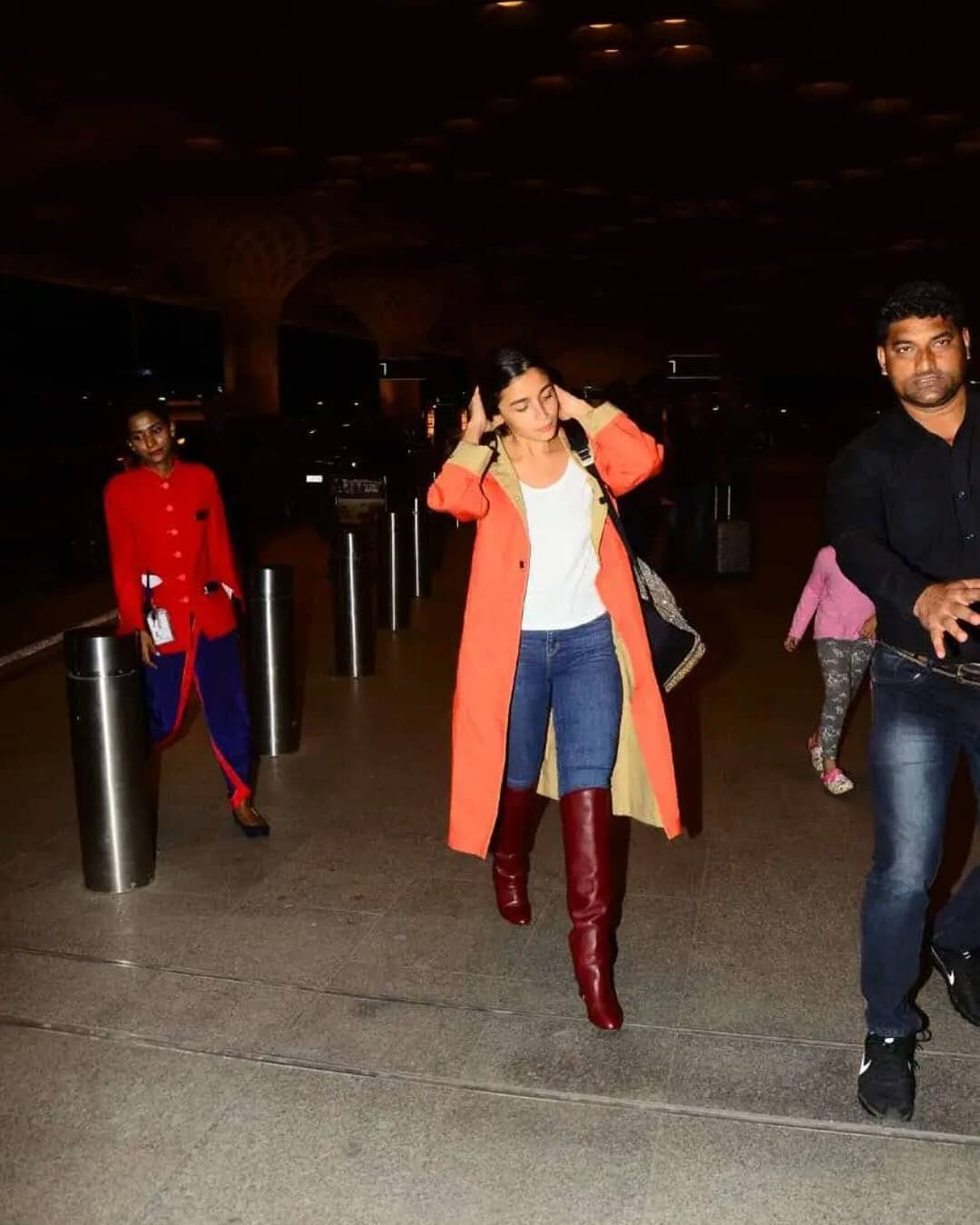 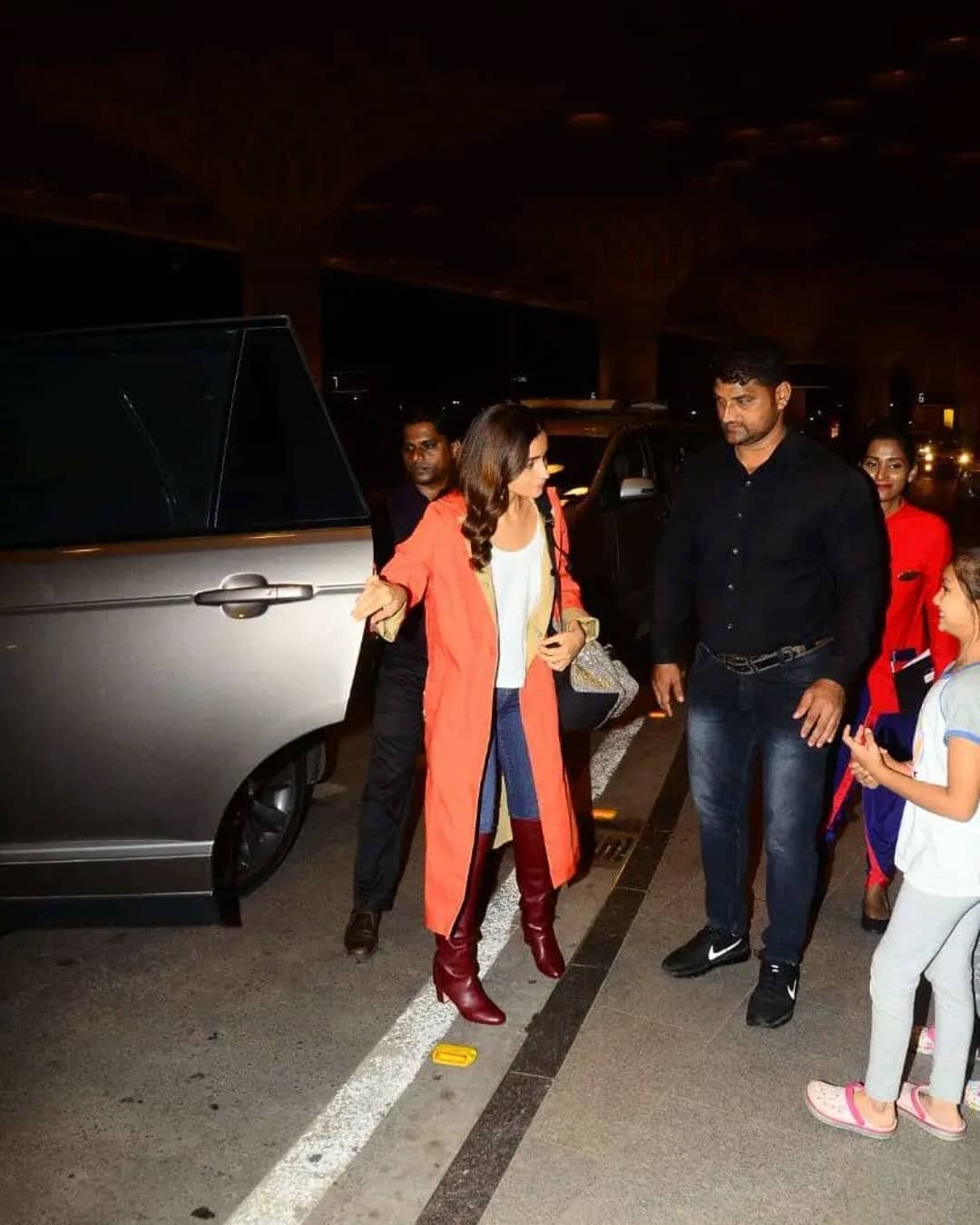 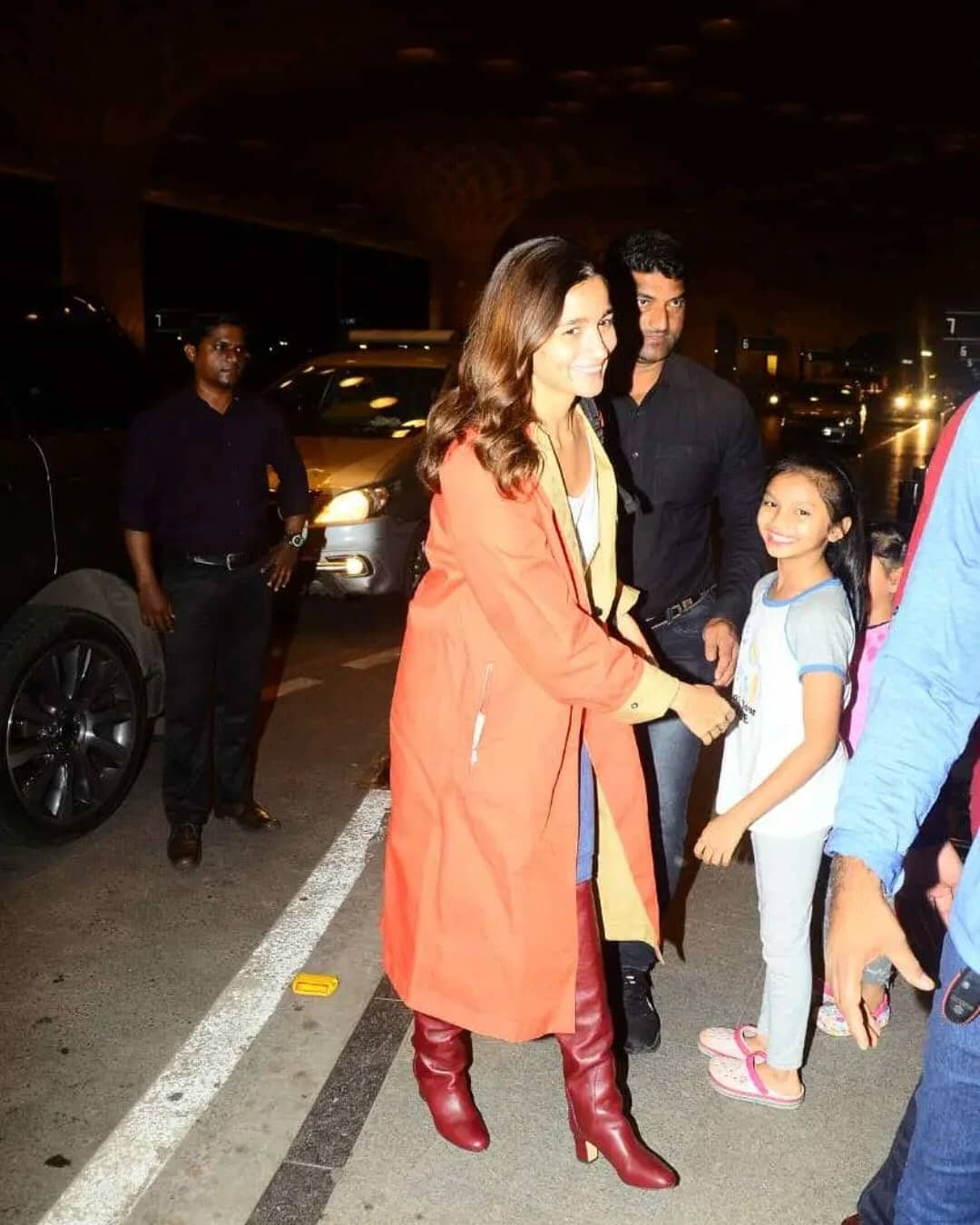 On the work front, Alia has almost finished shooting for her upcoming superhero film Brahmastra. She will be seen along with Amitabh Bachchan, Ranbir Kapoor, Mouni Roy and Akkineni Nagarjuna in the movie. It is directed by Ayan Mukerji and it is set to release in summer of 2020.

Alia is currently busy shooting for Sadak 2, which is a sequel to the 1991 film Sadak starring Sanjay Dutt and Pooja Bhatt. The sequel stars Sanjay Dutt, Alia Bhatt, Pooja Bhatt, and Aditya Roy Kapur in the main roles and it is directed by Alia’s father Mahesh Bhatt.