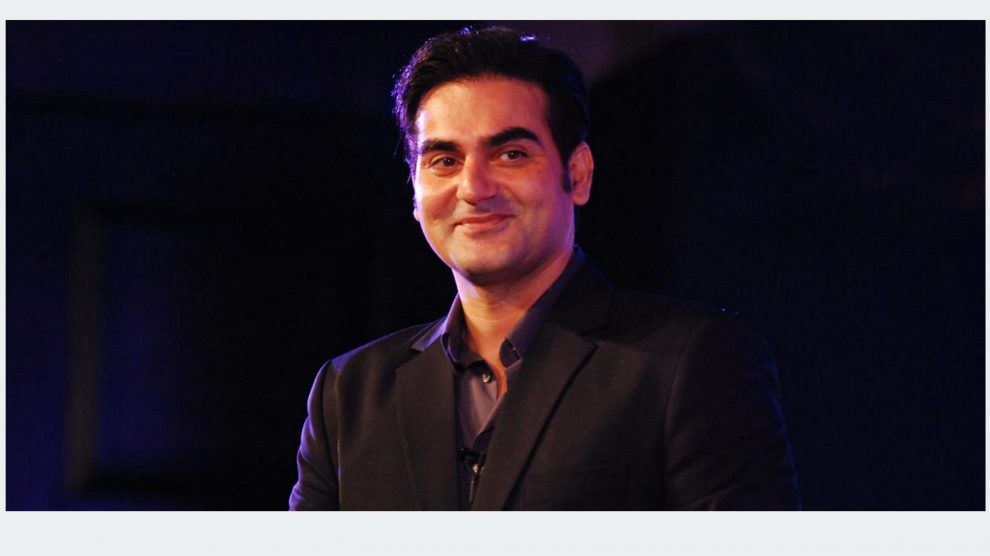 Arbaaz’s association with Dabangg is not only limited to acting. He made his debut as a producer with the first installment Dabangg released in 2010. He then went on to direct Dabangg 2. Now, he has taken a back seat and will only act in the third film.

Talking about the new director Prabhudeva, Arbaaz said in an interview with Mumbai Mirror, “There’s been a big gap between Dabangg 2 and Part 3 and lot of things happened in the interim. Since we needed a fresh perspective for the third film, we thought who better than Prabhudeva. His association with Salman (Khan) has been successful; he is known for his commercial potboilers.”

He feels his character in Dabangg franchise has got a good graph and he is happy with the way his character has developed. “There is a lot more for me to do; it has got all the flavours now, it is a lil’ bit funny and there are emotions and drama as well. I enjoyed playing the role this time around,” he told the news daily.

Dabangg 3 is produced by Arbaaz Khan and Salman Khan under their respective banners of Arbaaz Khan Productions and Salman Khan Films. Besides both the actors, the film also features Sonakshi Sinha, Saiee Manjrekar, Kichcha Sudeepa among others. It is scheduled to be released next week on 20 December.