The Indian Wire » Entertainment » Ayushmann Khurrana: Actor who is conquering Bollywood with his unconventional choices 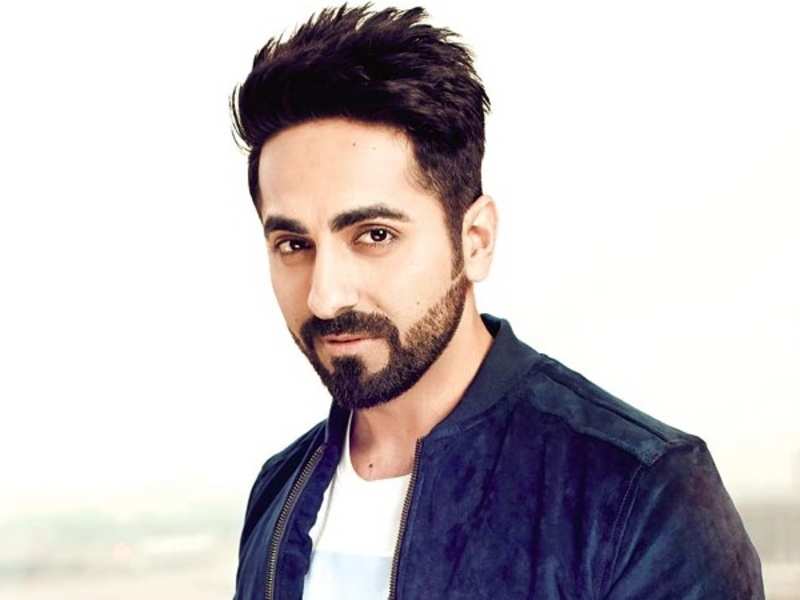 A National Award winner who is known for his conventional choices of films is every director’s go-to actor currently. Ayushmann Khurrana has steadily emerged as an actor that the audience can rely on. It takes time and effort for an actor to build such credibility for himself.

But Ayushmann, who debuted in Bollywood just six years ago is now ruling everyone’s heart. obviously, his luck has accompanied him on his journey but all this success was impossible without his hard work and his unique choices of films he did.

We have seen Ayushmann Khurrana in almost every genre of films be it drama, Romantic, Comedy, or crime movie like his recent hit Article 15. But he never fails to impress us by his own style. His instinctive choices of characters he plays in every movie have made him what he is today. Not to mention films other actors may not have done owing to their subject matter.

Be it his debut film in 2012, a film about a sperm donor Vicky Donor which did wonders on-screen. His super relatable character of a Delhi guy in the film helped the audience to connect with him so easily that he looked like he was just being himself throughout the film.

But this idea of ‘being himself’ came like a boon and boundary for him as it made an image of him being a middle-class leading man. Though he performed pretty well in Bewaakoofiyan, Shubh Mangal Saavdhan, and the recent Badhaai Ho and also adapted off-road characters in films like Dum Laga Ke Haisha, Bareilly Ki Barfi, and Andhadhun. Coming from an RJ and VJ background helped him to bring his own creativity he played.

While he was still trying his best to make his mark as a conventional actor, his other talent came out as a bonus for all of us. His singing in his debut film won several hearts and he was awarded Best Male Play Back Singer and Best Male Debut at the Filmfare Awards.

His journey from Filmfare Awards to National Award this year is spectacular. Being an actor and a singer both could be a difficult task but not for him, as he does both of them with such ease. His singles like Mitti Di Khushboo, O Heeriye, and Yahin Hoon Main also helped him gain applauses.

His recent hit Andhadhun against Radhika Apte and Tabu came out to be a blockbuster in which he played the role of a blind pianist earned him praises and a National Award. Also his latest comedy film Dream Girl, in which he played a cross-gender male star was his sixth consecutive successful film.

Talking about his upcoming films, Ayushmann Khurrana is all set to rule the theatres with his coming projects that are also based on issues and subjected to social stigma. We all have seen the trailer of Bala, which is about a man suffering from alopecia and social pressure that comes with balding.