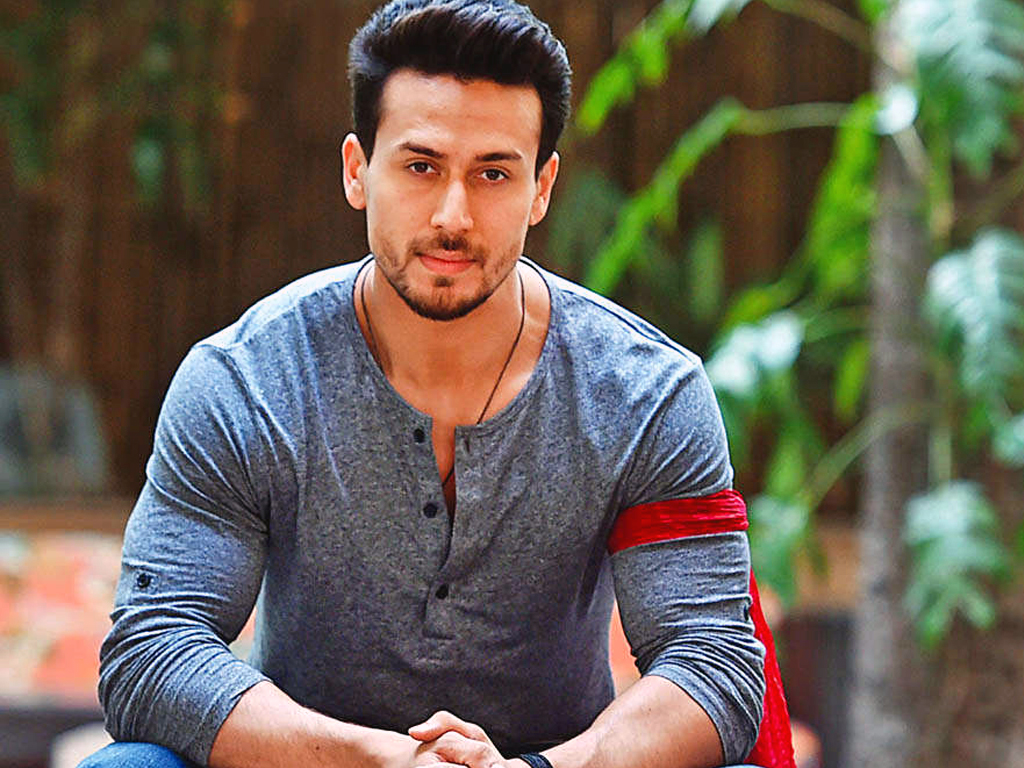 ‘Baaghi 3’ the action drama to start its shooting from May 2019, the director is Ahmed Khan who wants Tiger Shroff to train in combat techniques that are used by agents of Mossad, Israel’s national intelligence agency.

When Tiger was asked about his level of excitement on being trained especially for the film, he said: “Actually, I haven’t heard one-liners of Baaghi 3 yet. Its narration will take place next week. As far as being trained by Mossad is concerned, that was the initial discussion and we are still wondering what art form we are going to use for my character this time in the film.”

A few months ago, Hollywood producer Lawrence Kasanoff of Mortal Kombat fame was in Mumbai for a meeting with Tiger. Asked if he would like to show off his dancing skills in a Hollywood film as well, he said: “I don’t know…it’s a very different scenario over there. I think dance and music are so big all over the world. It’s a universal expression, so maybe, I would love to show my talent over there as well.”

Tiger interacted with the media at the Ganesh Acharya Dance Academy (GADA), Tiger’s next ‘Student Of The Year – 2’ is slated to release on May 10, 2019, which also features Ananya Panday and Tara Sutaria.

Vidyut Jammwal on ‘Junglee’, his latest gangster drama to release on April 5
Manikarnika Vs Thackeray, one of the biggest clash might create a storm at the Box Office
Comment