The Indian Wire » Entertainment » 3 Best films of Dibakar Banerjee, Art of Storytelling at its best! 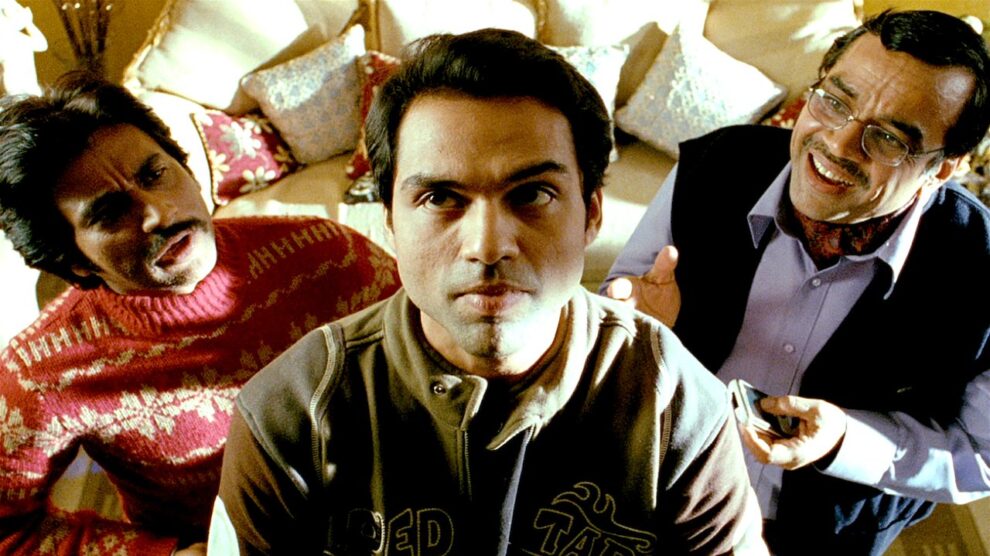 Dibakar Banerjee is widely known for presenting relatable stories through his films, the director has mastered himself in the art of storytelling. The stories are dark-themed, quite passionate yet very real. The director has won two National Awards too and is one of the reasons we see a new wave in the Indian Cinema, thanks to him and various other filmmakers like Anurag Kashyap and Chaitanya Tamhane who have given rise to independent art and artists.

Let’s not go in detail, we are here for you if you are looking out from where, to begin with, Banerjee’s films, we bring you a list of some of the best works by Dibakar Banerjee. 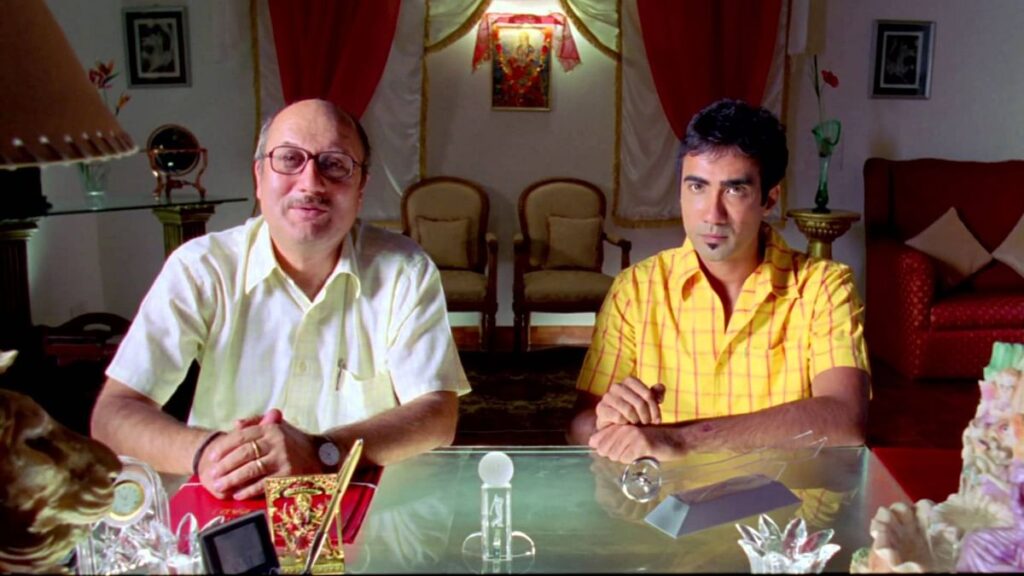 Dibakar Banerjee’s debut film Khosla Ka Ghosla remains to be one of his highly appreciated films even today which was also a mass entertainer. Depicting the tale of a middle class man and his fight of getting his land back again from a local thug. The Khosla family comes up with a mysterious plan to get back their property. The film is a laughter riot and is a great watch, to begin with, Banerjee’s cinematic universe. The film stars Anupam Kher, Boman Irani, and Ranvir Shorey. 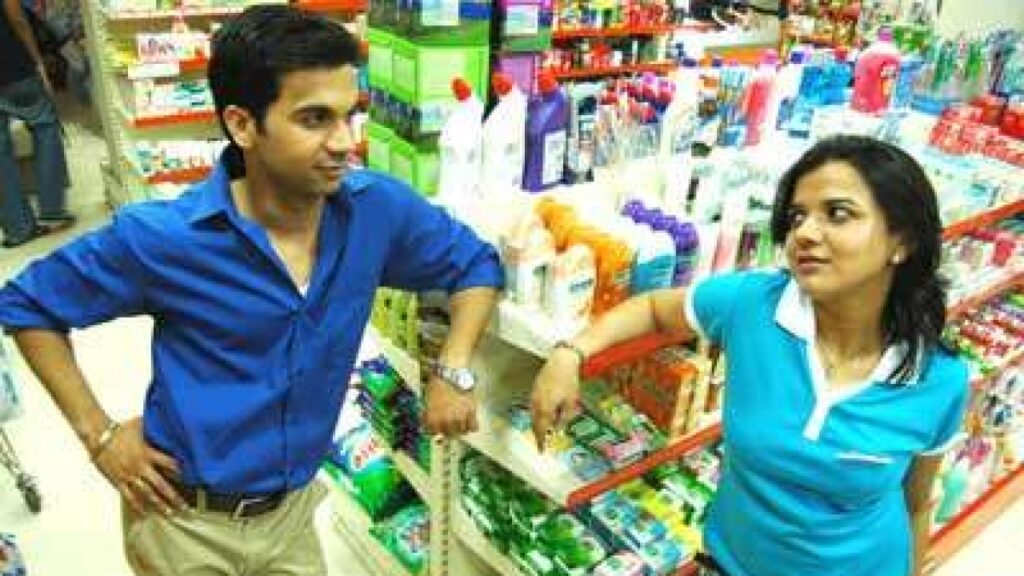 The film which is even today misleads for its title, the story which finds its relevance even today. It is definitely a brave take by the producers and makers of the film to end the typical stream of Bollywood movies. The film portrayed three different stories interconnected with each other and is shown from the perspective of a Hidden Camera which was a new concept overall in the Indian Cinema. Another epic takes by Banerjee based on real-life incidents. The film stars Nushrat Bharucha, Rajkummar Rao, and Anshuman Jha. 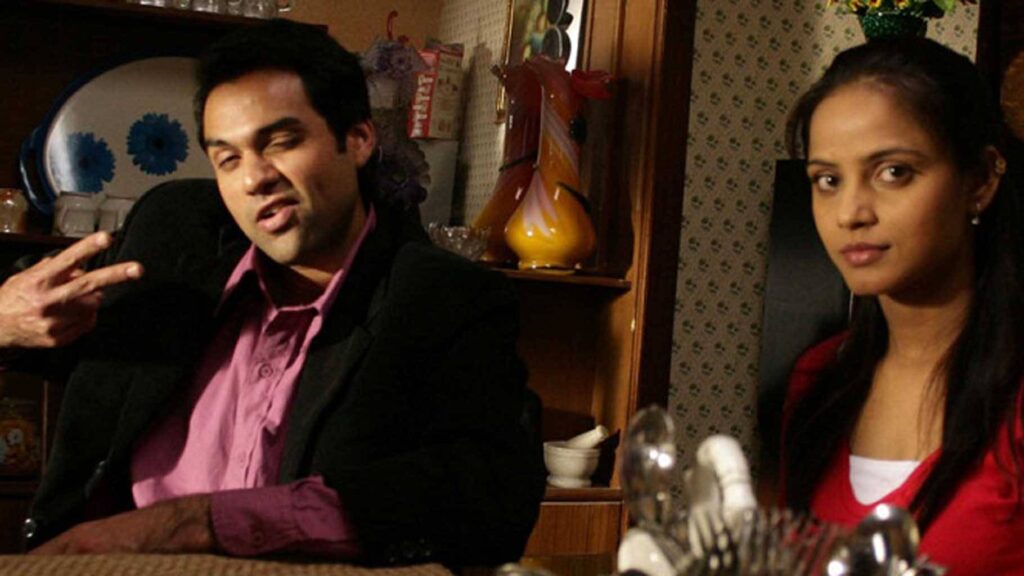 The film follows the story of Lucky Singh and how his life is more like a fairy tale at the beginning but ends up as a dark humor. Being from a middle-class family and belonging to West Delhi, it is his journey of being a master thief and con. The film is a mixture of dark comedy and thriller with the best performances by Abhay Deol and Paresh Rawal. The film did not receive its due during the release but now has earned the status of a classic film.

So, that was the list. Share your views and stay tuned to The Indian Wire for more such articles.