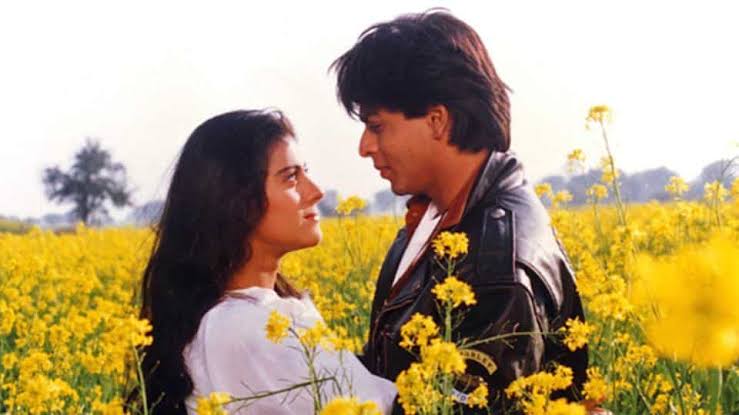 In 2021, Shahrukh Khan and Kajol will get a bronze statue unveiled at London’s Leicester Square. Their iconic film, Dilwale Dulhania Le Jayenge completes its 25 years, because of which, this is being done.

When it will be revealed in spring next year, that is going to be an iconic moment. It will be for the first time, that a Bollywood film gets a statue in the UK.

What will the statue depict? Well, a scene which was shot, featuring the leading actors, in the busy city, is what the statue is going to depict. In London’s movie trail, ‘Scenes In The Square’, DDLJ will join other iconic films such as Harry Potter, Wonder Woman, Laurel and Hardy, and Singin’ In The Rain.

Mark Williams who is the destination marketing director at, Heart of London Business Alliance, talked to Mid-Day about this. He described DDLJ as one of the most successful Bollywood films ever. He said that the statue is a deserved recognition, for the film.

Further, the organizers hope to unveil the statue, with Superstar, Shahrukh Khan, and Kajol‘s presence.

Aditya Chopra had directed the film, while the late Yash Chopra was the film’s producer. It also starred Amrish Puri and Anupam Kher, among others.

Ludo Trailer: A compilation of four stories filled with a laughter ride and tons of twists!
Moments in Frames: The Chaos and Treatment in Kumbalangi Nights (2019)