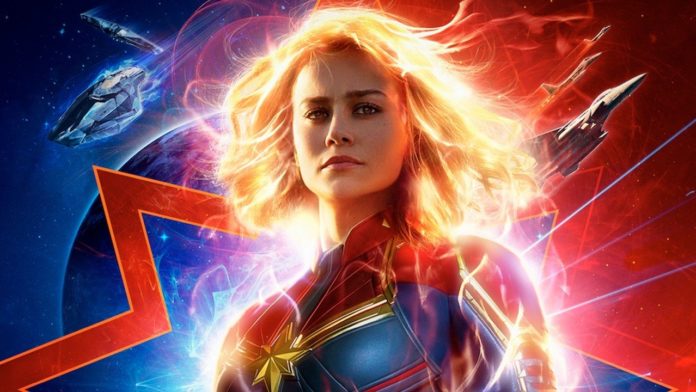 The film features Carol Danvers who is a Marvel Comic character. Just like her character in the comic books, she is a superhero, who is gifted with extraordinary superpowers.