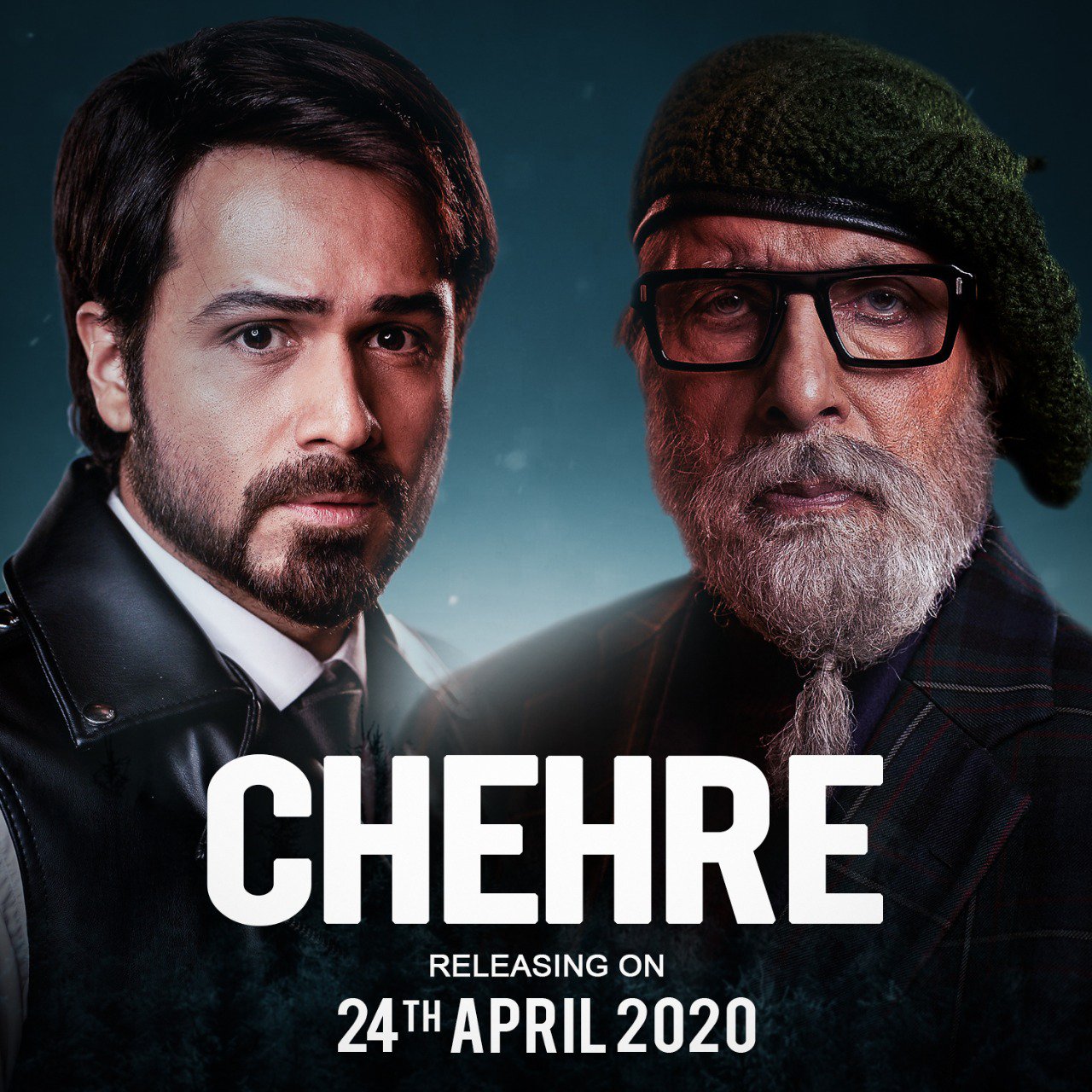 The release date of Amitabh Bachchan and Emraan Hashmi starrer Chehre has been changed. The mystery thriller is now scheduled to release on April 24, 2020.

The film went on floors in the month of May this year. Earlier producer Anand Pandit said that the film is a mystery-thriller that revolves around a group of friends including some of them who are retired lawyers.

Amitabh Bachchan essays the role of one of the lawyers whereas Emraan Hashmi will play a business tycoon. These friends meet up at a bungalow in Shimla and play a psychological game. They are constructing a huge bungalow set in Malad, Mumbai.

The film was initially set to lock horns with with Vicky Kaushal’s horror film Bhoot Part One: The Haunted Ship and Anurag Basu’s yet-to-be-titled film which stars Abhishek Bachchan and Aditya Roy Kapur in lead roles.