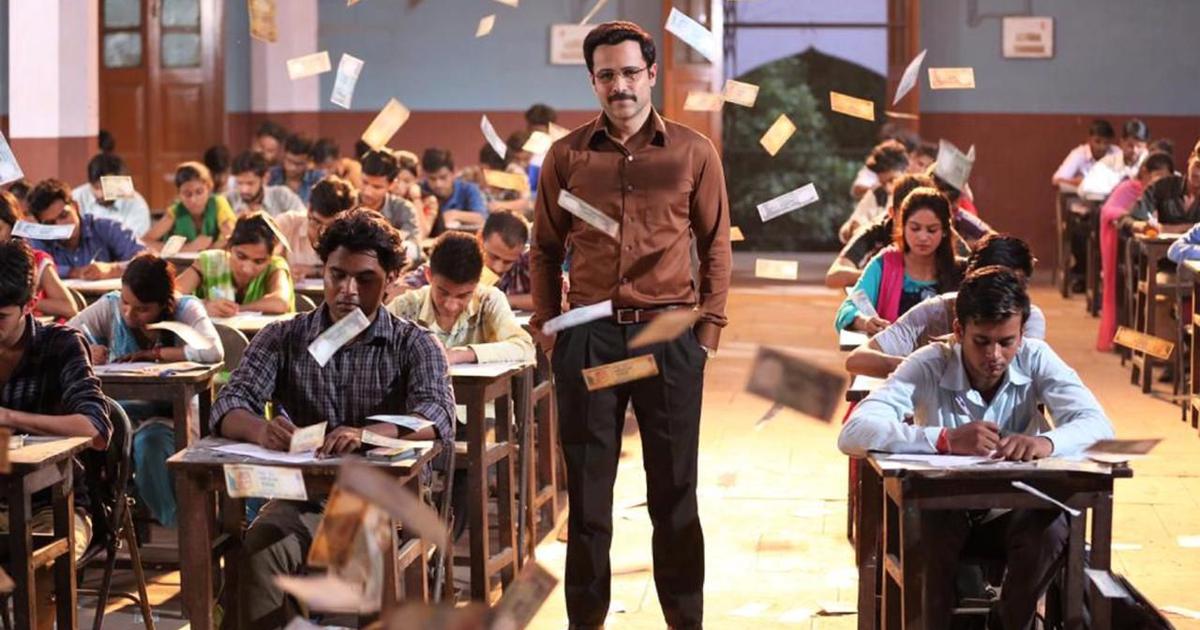 Emraan Hashmi made his comeback after almost two years with last week’s release ‘Why Cheat India‘ but the film based on Education scam, did not have a strong impact on the audience. The actor, noted for his work in ‘Gangster’, ‘Once Upon a Time in Mumbaai’, ‘The Dirty Picture’ and others, failed to impress his fans this time.

The film had a very dull first day and equally poor first week, the lowest Emraan Hashmi had in recent times. The film’s first-weekend collections did not even reach to ₹6 crores. It managed to earn only ₹6.80 crore net.

According to the Box Office India reports, “There is really no hope for the film barring playing the week out with steady collections at low levels.”

Movie critic and biz analyst Taran Adarsh tweeted about the film’s poor earning. He wrote, “#WhyCheatIndia cuts a sorry picture… Witnessed [minimal] growth after a lacklustre start, but not enough to salvage the situation.”

Soumik Sen‘s ‘Why Cheat India’ is based on the education system in India, where wealthy aspirants and their parents fall into the trap of cheating. Where Emraan Hashmi plays the role of a classic anti-hero who enrolls bright students into his plan, makes them write proxy exams for students who are unable to score or pass, and then, helps them obtain a fake degree. Shreya Dhanwantary and Snigdhadeep Chatterjee are also starred in the movie along with Hashmi. 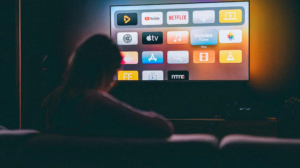