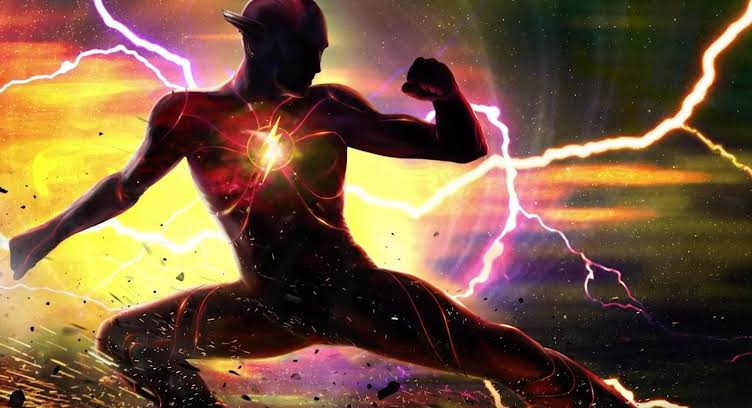 Except the unexpected from the upcoming DC movie, The Flash. There will be a lot of characters in the film, with the movie going to be “fun” and “exciting”. This is as per Barbara Muschietti, who is one of the producers on the film and the wife of the director of the film, Andy Muschietti.

Recently on a panel on DC’s Fandome event day 2, she had said :

“Well, I want you to go see it, so I’m not going to tell you a lot. But what I will tell you is that it’s a ride. It’s going to be fun and exciting and there are a lot of DC characters in it. Flash is the superhero of this film because he is the bridge between all of these characters and timelines. And in a way, it restarts everything and doesn’t forget anything.”

The film will also feature a new suit for Ezra Miller’s Flash, which they revealed at the event.

The movie will adapt the Flashpoint storyline, in which Flash goes back to save his mother, who is dead in reality. In the process, he changes the DC timeline. It shifts the entire spectrum of the universe, with Bruce Wayne dying instead of his parents during their encounter with a robber.

In the timeline changed by the flash, Thomas Wayne becomes The Batman while his wife, Martha Wayne goes insane after Bruce’s death and becomes, The Joker. So, you should expect some surprising events happening in the film. It will also feature Michael Keaton and Ben Affleck as Batman again, after playing the role in previous films.

Surely we can expect something new from this DC film, which has already made fans excited ever since the project was announced. Now, after the DC Fandome event, the hype has escalated on a new level.

Are you looking forward to watch, The Flash? Tell us in the comments below. 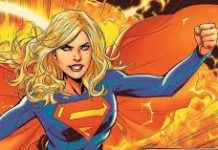 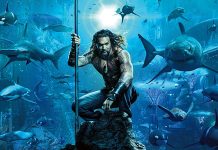 The long awaited Aquaman trailer is out 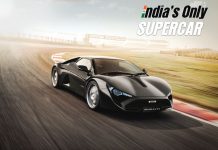 Forged in India, DC rolls out a limited edition Avanti