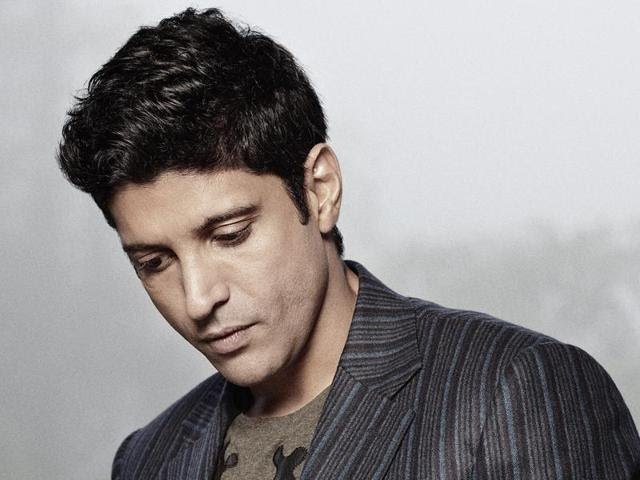 The Supreme Court of India today released the verdict on the controversial Ram Janmabhoomi and Babri Masjid land dispute. The verdict was seemingly fair, as the court judged the land in the favour of Hindu community while also allocating 5 acres Sunni Wakf Board within Ayodhya to build a mosque. An Ayodhya trust is also going to be set up. A bench of five judges, chaired by Cheif Justice Ranjan Gogoi decided the verdict. The controversy regarding the land stretches back to  6 December 1992, when a group of Hindu activists from Vishva Hindu Parishad destroyed the Babri Mosque, and triggered nation wide protests and violence. The Hindu community believe the spot of land is the birthplace of Lord Rama.

The reactions to the verdict are still materializing across the media, however, various Bollywood celebrities have already tweeted about their elated and relieved views through their Twitter account. They’ve also suggested the public should respect and decision made by the authorities and don’t act violently.

Farhan Akhtar: “Humble request to all concerned , please respect the Supreme Court verdict on #AyodhyaCase today. Accept it with grace if it goes for you or against you. Our country needs to move on from this as one people. Jai Hind.”

Taapsee Pannu: #AYODHYAVERDICT hail Supreme Court! Let the needful be done. Now moving towards working on issues that will help our nation become the BEST place to LIVE in.

Huma Qureshi: My dear Indians, please respect the Supreme Court verdict on #AyodhyaCase today. We all need to heal together.