The Indian Wire » Entertainment » Films to restart production in UK soon; The Batman and Fantastic Beasts 3 among leading films in pipeline 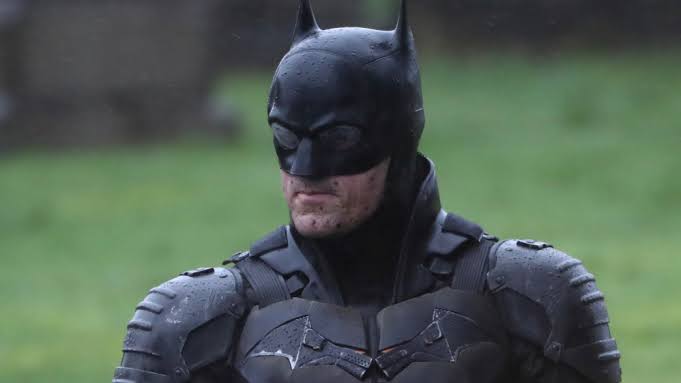 The rules framed are 27 page long and lists the necessary safety measures, social distancing rules and hygeine practices. The Department for Culture, Media and Sport (DCMS), Public Health England and the Health and Safety Executive have signed it. Further, it is titled as ‘Working Safely During COVID-19 in Film and High-End TV Drama.’

Big budgeted films such as ‘The Batman’ and ‘Fantastic Beasts 3’ want to start production as fast as possible according to The Guardian’s report. Other films in the list include Disney’s live action film ‘Little Mermaid’ and Netflix’s series ‘The Witcher’. 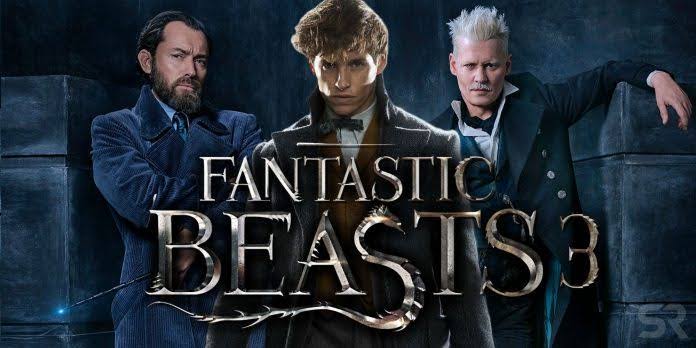 The pandemic forced ‘The Batman’ which was set to release in June to postpone the release to 21 October. While the third part of the ‘Fantastic Beasts’ film was about to start its shooting before the pandemic struck.

Film and TV producers all over the world are facing losses due to the Coronavirus. Theatres are also shut which has led to the creation of panic among the entertainment industry. Now with the guidelines set by the BFC, everyone will be hoping to start their work soon. It is upto each producer of the film to decide when to start shooting again and how.

Ben Roberts, the chief executive of BFI also stressed upon the need for perfect safety measures for restarting the shooting of Films and Tv shows.