The Indian Wire » Entertainment » Global Warming is Going to Get Worse : New Research 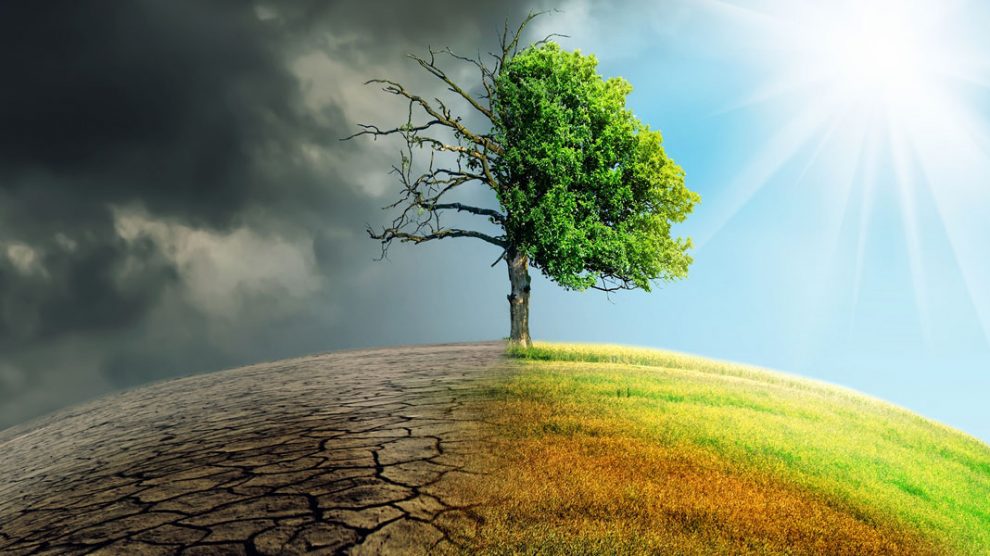 A new study done by an international team of scientists from about 17 countries reports that in the future global warming may be extremely severe than previously been estimated by scientists and climate models. The research predicted that even if we manage to meet the 2°C target, sea levels will probably rise by six meters or more.

The study was published recently in the journal Nature Geoscience and scientists based their research on results from three warm periods in the past 3.5 million years when the average temperature of Earth was 0.5°C-2°C higher than the average temperature of pre-industrial Earth. Scientists pointed out that there is a good chance that polar ice caps could melt at a very fast rate and collapse and ecosystems could also see drastic changes such as the Sahara Desert becoming green.

Professor Hubertus Fischer from the University of Bern, who is also the lead author of the study said, “Observations of past warming periods suggest that a number of amplifying mechanisms, which are poorly represented in climate models, increase long-term warming beyond climate model projections. This suggests the carbon budget to avoid 2°C of global warming may be far smaller than estimated, leaving a very little margin for error to meet the Paris targets.”

For the study, the research team analyzed the documented information on three warm periods- the Holocene thermal maximum (5000-9000 years ago), the last interglacial (129,000-116,000 years ago) and the mid-Pliocene warm period (3.3-3 million years ago). The rise in the temperature during the first two periods was caused by changes in the Earth’s orbit- which could be predicted. The warming during the mid-Pliocene was caused by the high levels of CO2 in the atmosphere- which were around 350-450ppm- almost equal to the current levels.

The research team warns that earth currently is warming at an alarming rate than it ever has, even if all carbon emissions were cut short- it would take us no less than centuries to reach normal average temperatures. In the past, such changes in the temperature of the Earth led to drastic changes- the ice sheets in the Antarctic and Greenland melted and sea levels saw a growth of 6 meters, the Sahara Desert started getting green and species of the forests started migrating towards the poles. But the majority of climate model projections chose to not focus on these changes and severely underestimated their consequences.

Katrin Meissner, co-author of the study said, “Climate models appear to be trustworthy for small changes, such as for low emission scenarios over short periods, say over the next few decades out to 2100. But as the change gets larger or more persistent, either because of higher emissions, for example, a business-as-usual-scenario, or because we are interested in the long-term response of a low emission scenario, it appears they underestimate climate change.” She continues, “This research is a powerful call to act. It tells us that if today’s leaders don’t urgently address our emissions, global warming will bring profound changes to our planet and way of life – not just for this century but well beyond.”