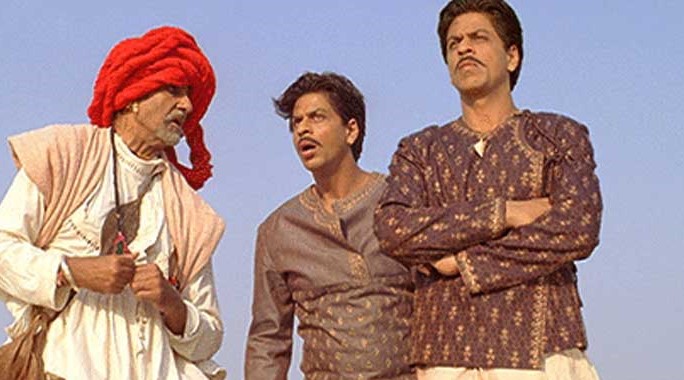 Popularly known as Bollywood’s Badshah, actor Shah Rukh Khan has been a prominent figure when it comes to the face of the Indian film industry and its representation on the global level. The filmography of SRK has been inspirational, right from the TV screens, to then playing grey characters, being known as the king of romance, and finally as the Badshah of Bollywood. King Khan’s journey has been an inspiration to many people.

In many of his interviews, the actor has claimed that he always saw a shift of opinion in people’s mind, like people have judged him for showing fancy romance on screens and when the actor did films like Swades, etc which were socially relevant people have shied away from showing up to the theatres. That’s what an artist experiences all his life.

SRK turned 55 today and we bring you a list of his 3 films which were way beyond the mainstream lines and not many people admire these gems of cinema. 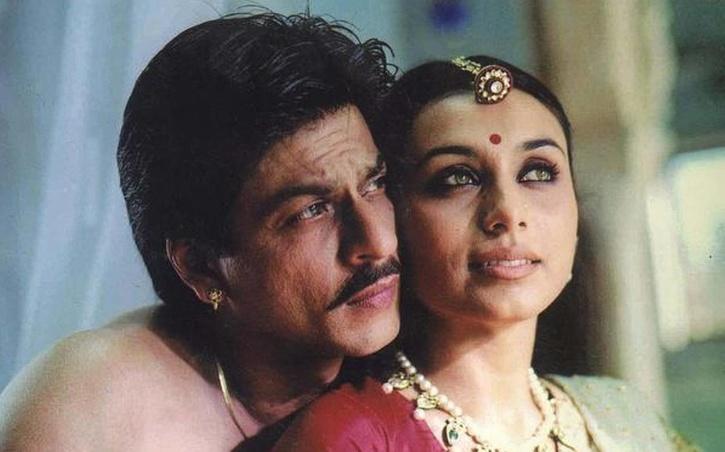 Not many people know of this amazing film directed by veteran actor Amol Palekar. The film stars Shah Rukh Khan and Rani Mukerji in the lead roles. Paheli follows the story of a ghost named Prem who falls in love with Lachhi and how he takes the form of her husband Kishan. When Kishan returns, the mystery of Lachhi’s pregnancy takes over the plot. The story is way different than most SRK films and should be appreciated for the performances essayed. The story too does justice to the subject it highlights. The 1994 film ‘Kabhi Haan Kabhi Naa’ spoke about rejection and how a person copes up with it. A time when most of the films portrayed love as if from the Dream World, where heroes no matter what will definitely be successful in their love life. And on the other hand, this film explained that no matter how strong your feelings are or how truly you care for someone, but love just can’t be forced. The story revolves around Sunil(Shah Rukh Khan), who is deeply in love with Anna, he tries to manipulate situations until he is aware of the reality. Not a hero but SRK in this film was amongst all of us.

Dil Se’ from Mani Ratnam’s ‘Politics paralleling People’ Trilogy is among the finest works of Shah Rukh Khan. The film is said to be a journey through the 7 shades of love that are defined in ancient Arabic literature. If you haven’t seen this film yet this is a must-watch especially to witness an outstanding performance by Manisha Koirala. The film marks the finest performances along with the great form of storytelling.

So that was the list. Share your birthday wishes for the actor in the comment box and stay tuned to The Indian Wire for more such articles and analysis.