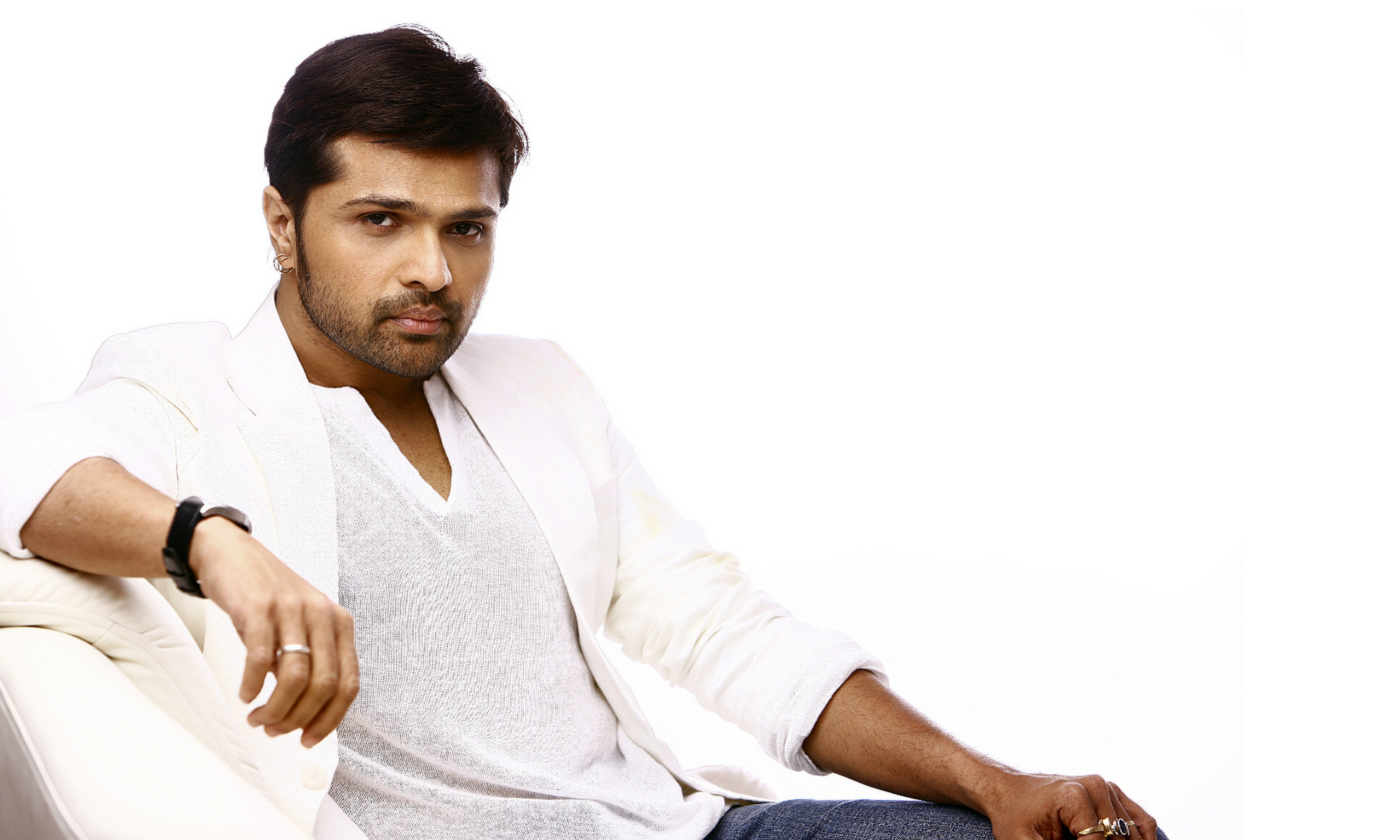 Bollywood music director and singer Himesh Reshammiya, who is returning to acting with his upcoming film Happy HardyAnd Heer, has revealed that he is working on the sequel of his 2014 film The Xpose which also starred Sonali Raut and Zoya Afroz. “ In The Xpose, I got a positive response from critics and it also did good business. Now we are making a sequel of the film,” he said while speaking to news agency IANS.

Himesh shared that he wants to win the appreciation of the audience as well as critics. He said, “For me, it is important as a performer to end the debate whether I should act in films or not. People have different points of view about my acting, which I appreciate. Some of my films have worked and some haven’t.”

Himesh admitted his journey as an actor is not a regular one. “I am not coming through the regular route. It’s not a journey of a regular actor. Before becoming a music composer, I worked as a serial producer. I also got success as a singer. I saw ups and downs in my journey and I have tried to reinvent myself because I believe that every actor is in search of one magical Friday,” he said.

About his upcoming film, he said, “My wife Sonia Kapoor has written the screenplay. She told me that she wanted me to reinvent myself as an actor. She feels I have transformed in terms of look, so people appreciate me for my look. Now, if you act in a good film, the debate over my acting would also end. I did a workshop to prepare myself for this film. This is the first love story that I am working in. I have worked in a comedy film like Khiladi 786, a thriller film like The Xpose and an action-thriller film like Tera Surroor in the past.”

Directed by Raka and produced by Deepshikha Deshmukh and Sabita Manakchand, Happy Hardy and Heer is scheduled to be released on 31 January. 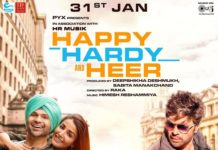