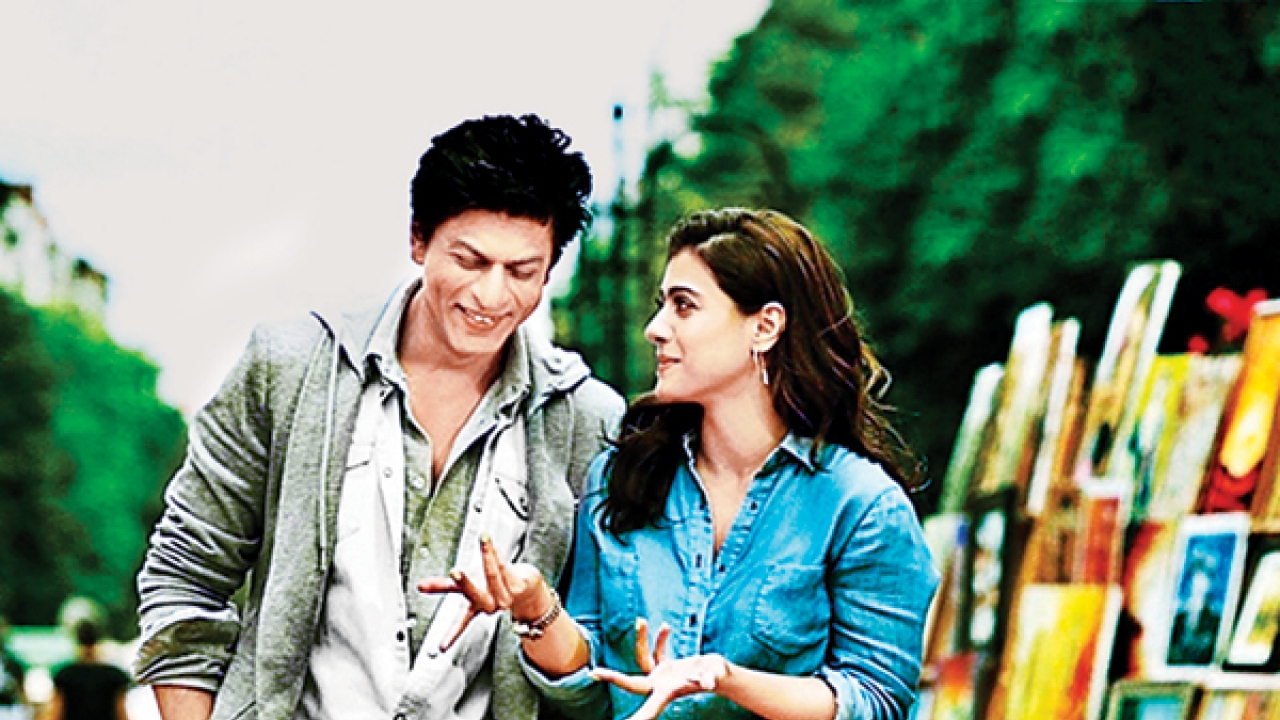 Best onscreen Jodi of Bollywood, SRK, and Kajol, is reportedly coming together for the sequel of 2017 released ‘Hindi Medium‘. The Jodi will be seen together after ‘Dilwale’ which was released in 2015. Sequel of ‘Hindi Medium’ will supposedly go on floors in 2019 and will release in 2020.

A source revealed that the film will be produced by Dinesh Vijan and directed by Homi Adajania. Saket Chaudhary, who directed ‘Hindi Medium’ will not be the part of the team this time.

Homi and Vijan teamed up together for ‘Cocktail’ and ‘Finding fanny’ also. Actor Irrfan Khan will also play a pivotal role in the movie as he was the lead character of the first movie. The time, the movie will be set in the US.

Irrfan and Shah Rukh worked together in ‘Billu’ and they are very good friends. There were rumors that Shah Rukh gave Irrfan, the keys to his London home, as the latter was based there for his treatment of his neuroendocrine tumor.

While Kajola and Khan are already the most loved on-screen couple in the film industry. They worked together in several films and made it blockbuster, like, ‘Kuch Kuch Hota Hai’, ‘Kabhi Khushi Kabhi Gham‘, ‘Dilwale Dulhania Le Jayenge’ and ‘My Name Is Khan’.