The Indian Wire » Entertainment » How Cinema acts as an Medium of Expression ft. Bombay Talkies The way Cinema touches lives, inspires broad themes of life, providing new perspectives is the major highlight of the four mini-stories presented in Bombay Talkies. Specifically, this one is about the Zoya Akhtar’s short which talks about Being Yourself and the story explores the power of cinema in embroidering dreams and how it works as a medium of self-expression, in a touching story about a young boy (Naman Jain) who longs to set free and dance like Katrina Kaif.

Much more telling in Akhtar’s short, is the boy’s older sister, whose interests and desires are as irrelevant to their father (Ranvir Shorey) as his son’s conformance. This father is a dreadful man. The father’s obsession with acceptable gender performance, which he places above any expression of personality by his daughter (he only pays attention to her interests when he thinks she likes Katrina Kaif), speaks to a vast overvaluing of sons relative to daughters. This is the best part of Akhtar’s piece. 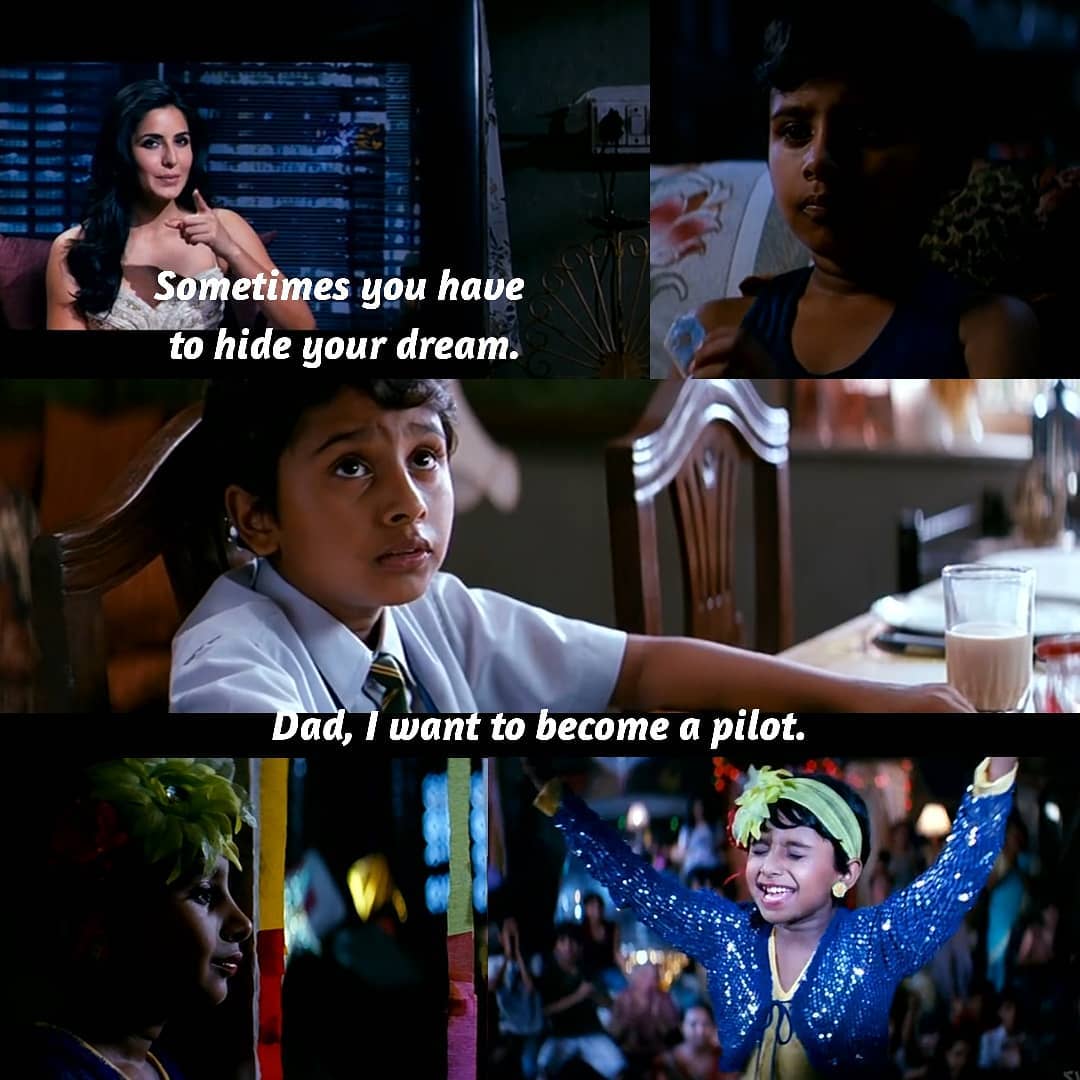 Bombay Talkies, the first among the three collaborations of the four filmmakers, Karan Johar, Anurag Kashyap, Zoya Akhtar, and Dibakar Banerjee. This 2013 film with different narratives was a tribute to hundred years of Indian Cinema, it explores how Cinema is no more only limited towards entertainment, it has been a part of our life and it’s influence has really turned out as a positive change in the society thought it may also have its demerits but it is no harm to say that Cinema has evolved as a medium of Self Expression.

Kanye West sends Twitter into frenzy; Announces running for US Presidency in 2020
Earl Cameron, British icon dies at the age of 102
Comment