Singer Neha Kakkar is one of the most followed Indian celebrities, with over 28 million followers on her Instagram handle.

The talented singer recently shared some of her pictures on Instagram, which has stormed the internet.

Dressed in a lovely pink outfit by Shalini Khanija, Neha looks heavenly in her straight up Punjabi looks as she poses like diva. 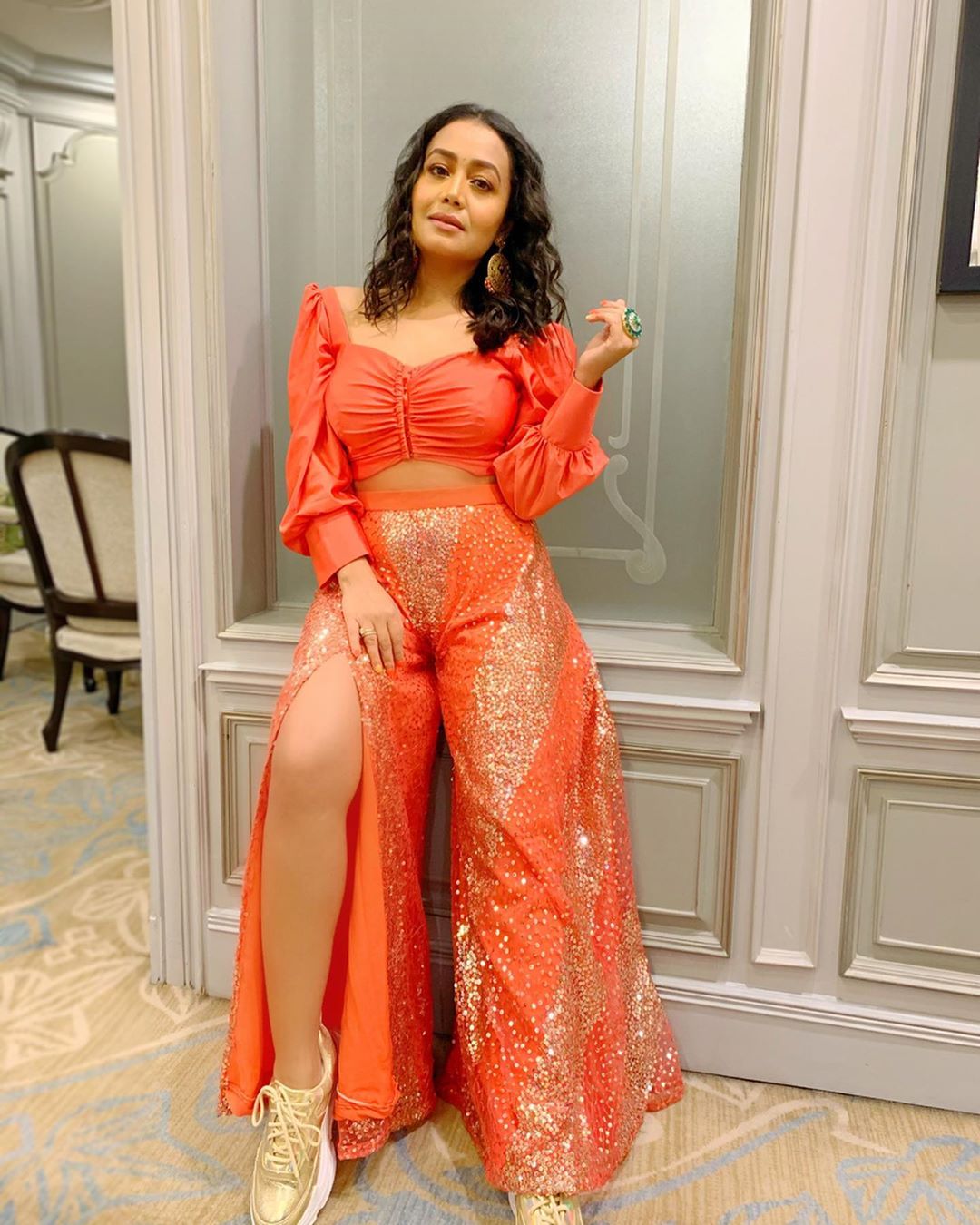 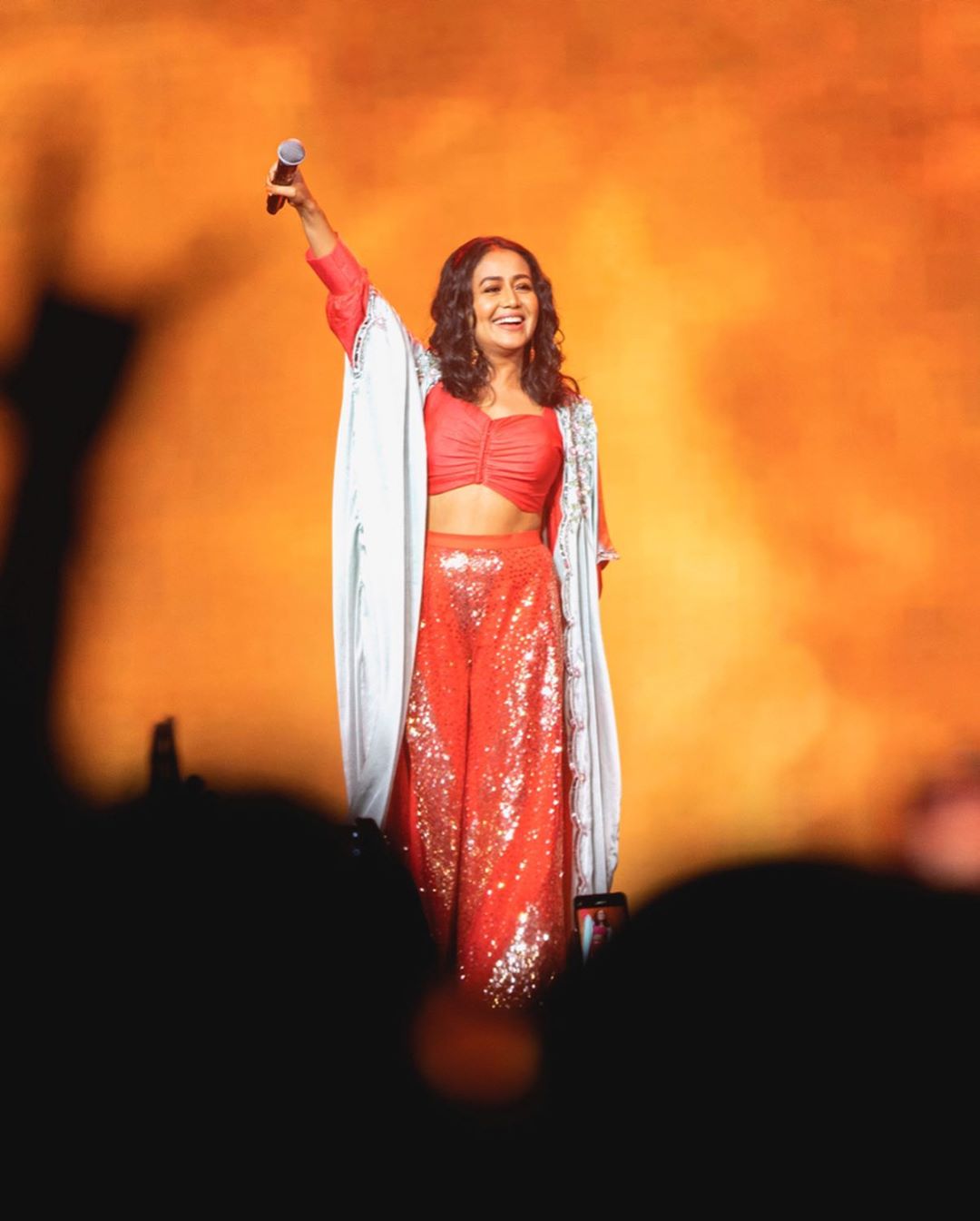 On the work front, Neha is currently on the judging panel on the 11th season of the singing reality show ‘Indian Idol.’

She had recently gifted one lakh rupee to one of the contestants on the show who did not have enough money to celebrate Diwali.

Neha and Indian Idol was also broke into the news when one contestant forcibly kissed her on the cheek.

This month Neha was bestowed with the Instagram trophy for having so many followers becoming the fifth Indian to receive it after Akshay Kumar, Virat Kohli, Deepika Padukone and Priyanka Chopra.

She had started her career as a contestant on the second season of Indian Idol in 2005 and made her playback singing debut in 2009 as a chorus in the song “Blue” from the film ‘Blue.’

Indian Idol 11 : Himesh Reshammiya roped in as Judge after Anu Malik steps down 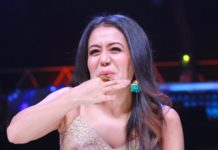 Neha Kakkar forcibly kissed on the sets of Indian Idol 11: Twitterites outraged over the case, Read on