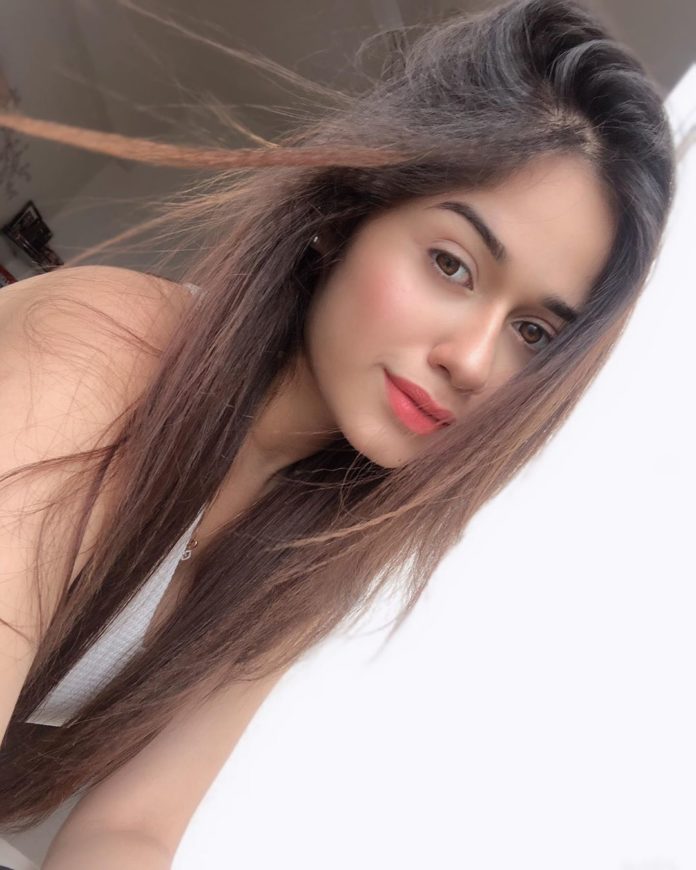 Jannat Zubair Rahmani is a well known child artist on TV who is known for her roles like Young Phool Kanwar in Bharat Ka Veer Putra–Maharana Pratap and Pankti Sharma in Tu Aashiqui.

Jannat has since starred in a series of shows and has established herself as a promising young talent in industry. Her performance in the show Maharana Pratap earned her various accolades.

In addition to her TV career, Jannat had also established herself as a sensation on digital media. She is among the most followed people on TikTok currently and is slowly racing her way on Instagram as well.

Today Jannat completed an incredible feat of 10 million followers on Instagram and became the highest followed child artist on the platform.

She shared her gratitude with the fans. 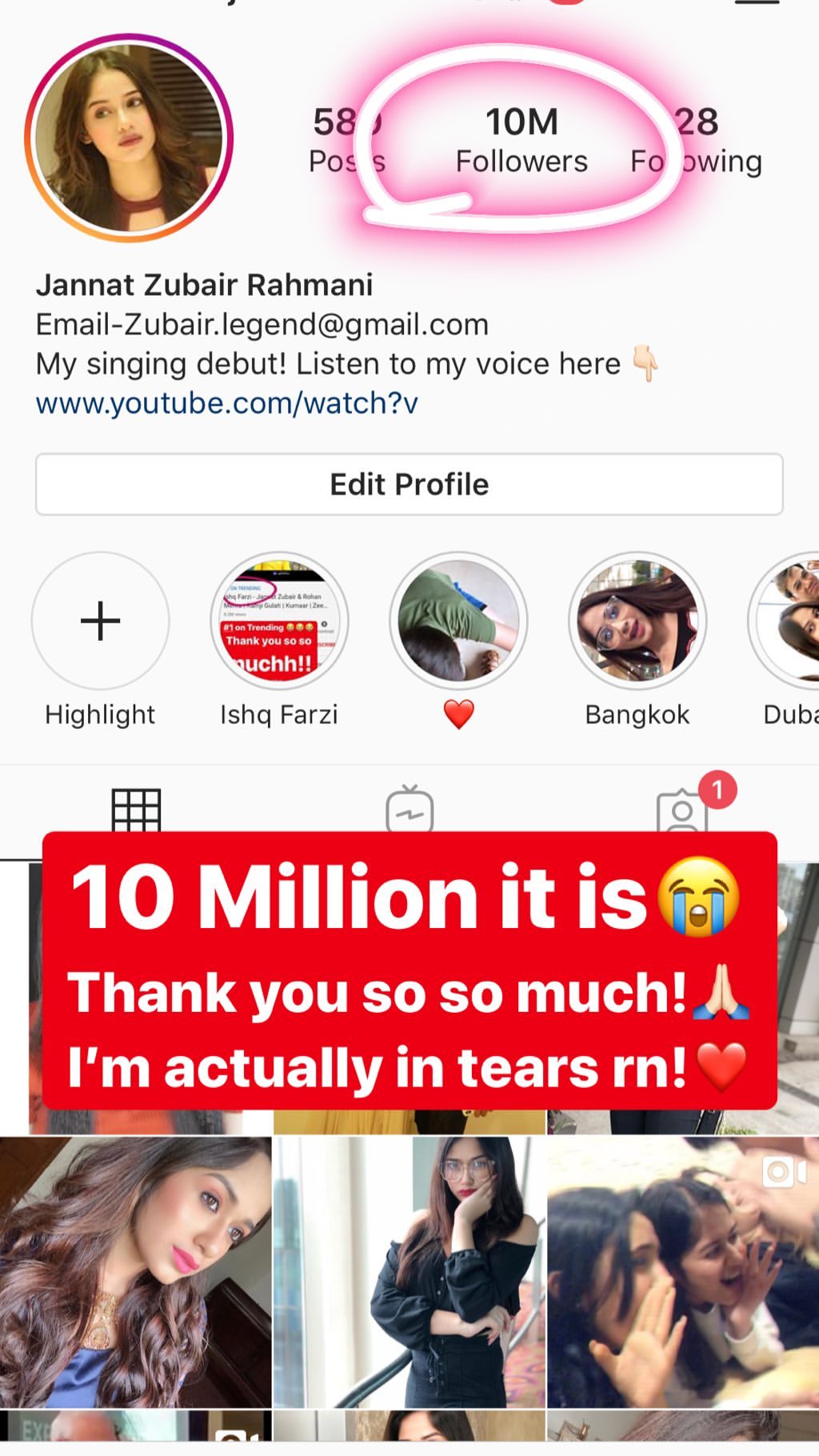 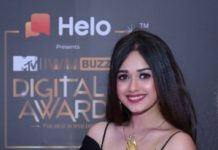 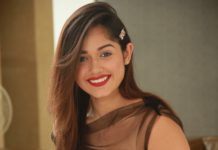