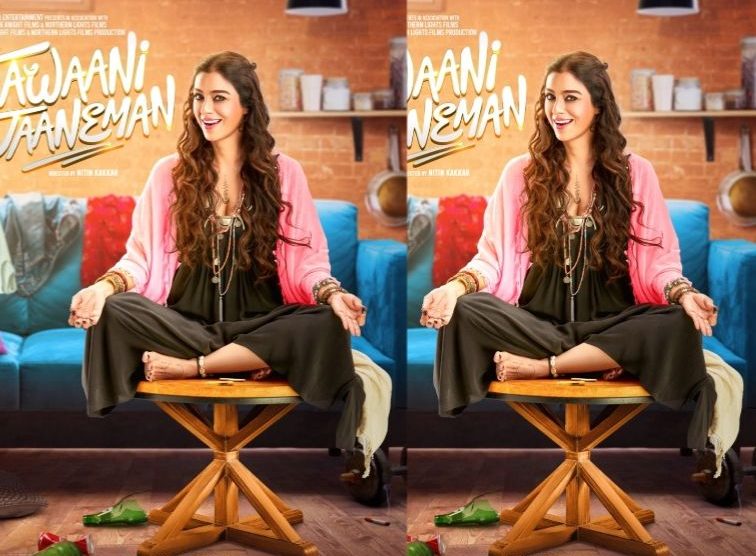 After releasing a number of posters in the past few days, the makers of the upcoming film Jawaani Jaaneman have finally unveiled the character poster of Tabu from the film which also stars Saif Ali Khan and marks the debut of veteran actor Kabir Bedi’s granddaughter and actress Pooja Bedi’s daughter Alyia F.

The makers shared the poster on the Twitter page of Pooja Entertainment and wrote, “The “tangy twist” in the unusual story!” Tabu can be seen sitting on a small table in the poster. Her posture suggests she is doing meditation but her quirky expressions suggest otherwise.

While Tabu will be seen as Alaya’s mother, Khan will be seen playing her father. Talking about his role in a recent interview with Mumbai Mirror, he revealed that he is not playing father in the conventional sense. “I am not really playing a father as my character is resisting fatherhood,” he told the news daily.