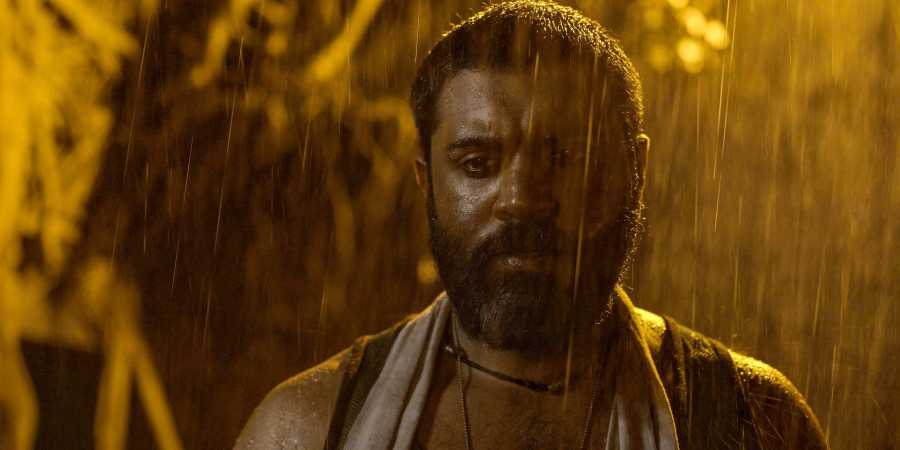 We have a question for you, have you seen the Malayalam films, Mothoon and Run Kalyani ? If you haven’t, then a big reason has cropped up for you to do the needful. The films have bagged major awards at the recently concluded, 20th New York Indian Film Festival.

Run Kalyani is directed by debutant Geetha J and its leading actor, Garggi Ananthan (who played Kalyani), won the best actress award at the festival. But what is the film about ? Run Kalyani revolves around a young woman cook, who lives a mundane lifestyle and has to take care of her bedridden aunt.

Mothoon is a film about a young boy trying to find his long lost elder brother, in the underworld and dark places of Mumbai. Director, Anurag Kashyap had helped to write the hindi dialogues of the film, while he also served as one of its producers.

Nivin Paul thanked the festival for the award and tweeted :

Rest of the award winners at the festival are :-

You can catch Mothoon on Zee5.

Sonu Sood comes for rescue again, Arranges for flight to bring people back home from Philippines amid COViD-19
Rana Daggubati and Miheeka Bajaj tying knot on August 8 at a grand but intimate wedding
Comment