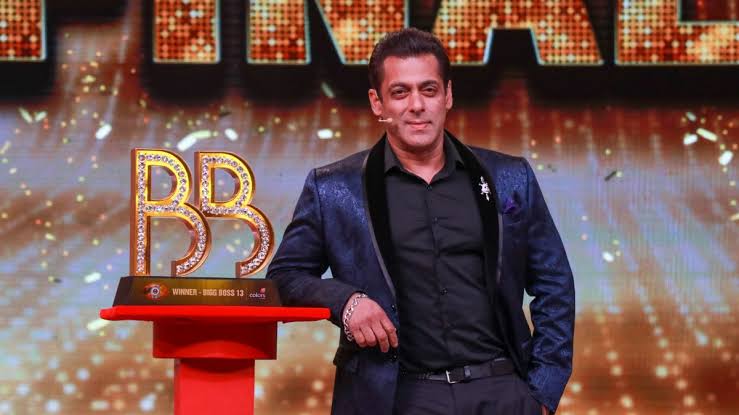 Your favorite weekend show, Bigg Boss is coming back, so fasten your seat belts. Superstar Salman Khan, who serves as the host of the show is coming with the 14th season of the show on October 3.

Preparations for the show are underway, while the set of the show is complete and erected, with only the contestants left for finalizing. A source close to the show informed India express.com that the makers pushed the show from September, in order to get the best inmates.

Further, the source added, “Last season managed to break many records, and the pressure is there to keep the same quality when it comes to faces. While a few celebs have been confirmed, talks are on in different stages with a few others. There is already a big buzz around the show, and the makers have promised to make it an exciting affair.”

There is no official announcement about the contestants yet, but according to sources some of the potential celebrities entering the Bigg Boss house this season are Nia Sharma, Pavitra Punia, Akanksha Puri, Nishant Malkani, and Naina Singh.

So how will the show pan out during the current COVID scenario? Well, the contestants signing up for the show will first have to go under quarantine. But as you all know, the show has a recurring lockdown theme, so there won’t be much of an issue as regards social distancing.

The show will come out on the Colors channel, which has already released two teasers with host Salman Khan. Like the previous seasons, this season will also show both, known and semi-known faces as the contestants.

We are looking forward to the show and the way it will entertain audiences during this grim COVID-19 situation.

Till then, keep reading The Indian Wire for more entertainment news. 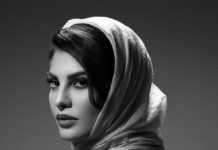