On the fast moving Bullet Train, with a wonderful set of actors led by the evergreen, Brad Pitt has joined another passenger. Michael Shannon is the new actor who boards Pitt’s action-thriller film, Bullet Train. He joins actors such as Zazie Beetz, Joey King, and Aaron Taylor-Johnson among others to aid Brad in his next film.

A fast paced film with lots of action, the film is being helmed by David Leitch. The director is famous for making action entertainers such as John Wick, Hobbs & Shaw, Deadpool 2 and Atomic Blonde.

Bullet Trains are famous around the world because of Japan, as the country had pioneered them first. Brad Pitt’s Bullet Train too has a Japanese connection. The film is based on Japanese author, Kotaro Isaka’s novel, Maria Beetle which released in 2010. It contained the story of hitmen and assassins aboard a moving train in Tokyo, and with each having conflicting interests of their own.

Adapting the novel’s story for the film is Zak Olkewicz, who is penning the script. Presenting the film is Sony Pictures, who have till now brilliantly kept all the details regarding the film’s plot and characters away from the public eyes. No release date of the film is announced too.

The director of the film, David Leitch is producing the film along with Antoine Fuqua and Kelly McCormick under his banner, 87North.

While Pitt last featured in Ad Astra, the science fiction drama which released last year. He also starred and won an Oscar for Best Supporting Actor for starring in Quentin Tarantino’s Once Upon A Time… In Hollywood. 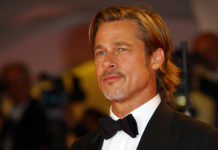 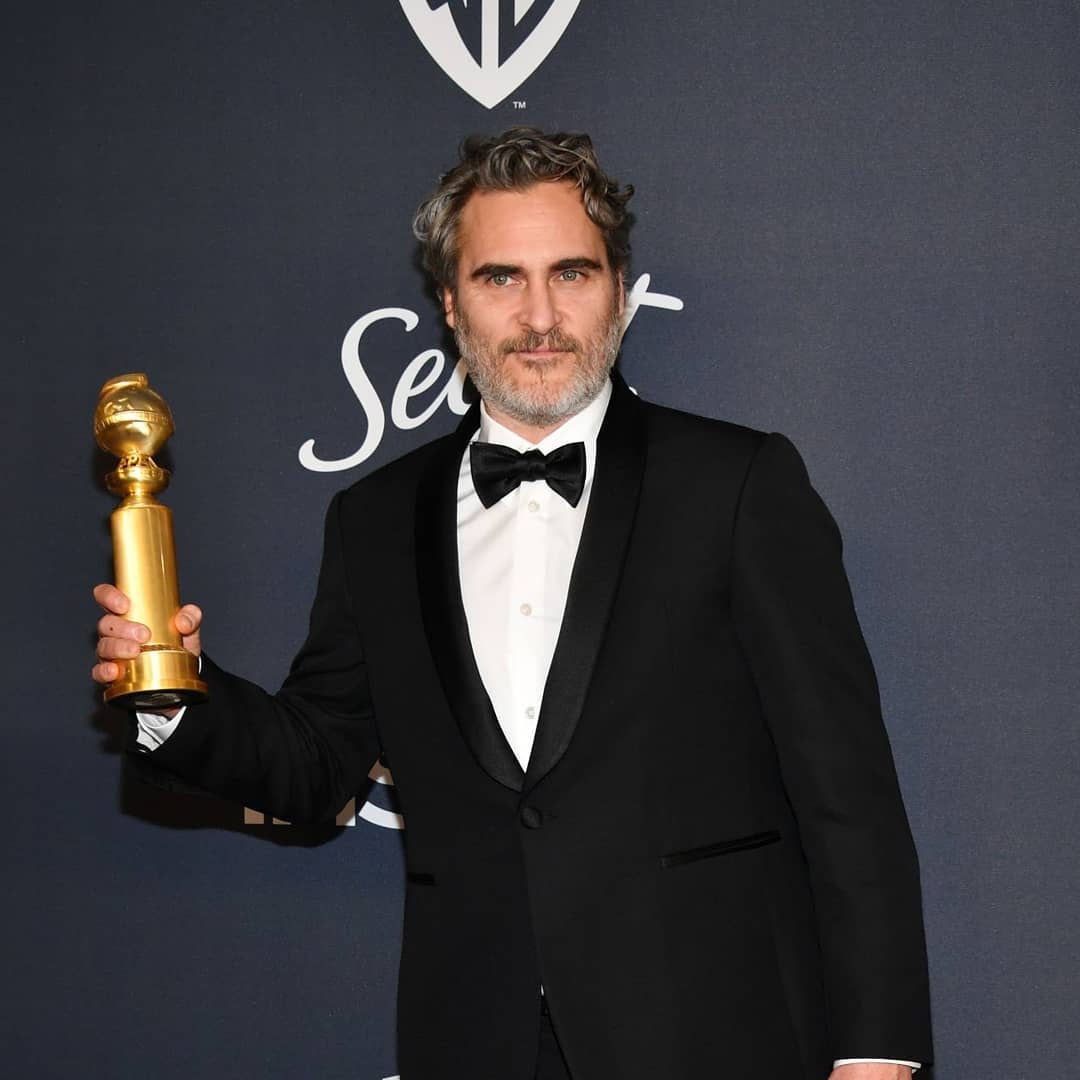