The Indian Wire » Entertainment » ‘My Name Is RaGa’ trailer out: One more political leader to be glorified on screen 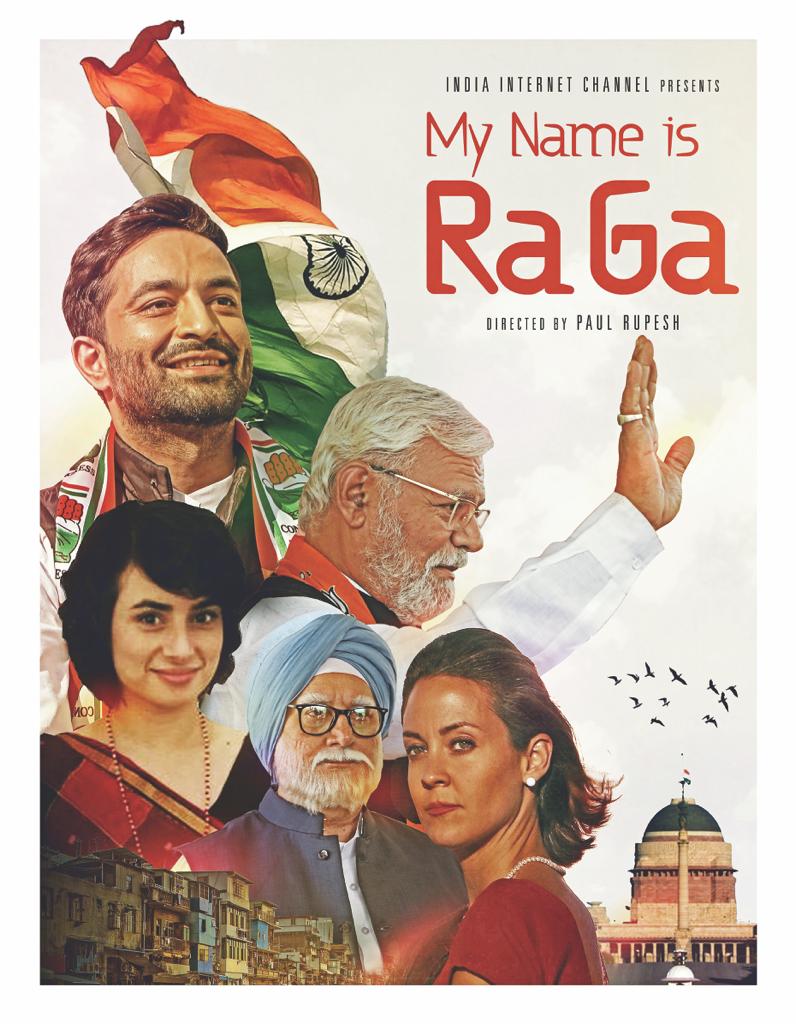 The first official trailer of Rahul Gandhi‘s biopic titled ‘My Name Is RaGa‘ is released and though the director claims that he has no intentions to glorify Rahul or to demystify him, it looks that it is a glorification tale. And the interesting part is that the film has a love angle between Rahul and an unknown girl.

Talking to Tribune about his movie, Rupesh said, “The movie has no intentions to glorify Rahul or to demystify him. It’s the story of a coming back of a human being who had been ridiculously attacked. Anyone who has fearlessly confronted defeat and failure can relate to this story. In that sense, I don’t want to call this a biopic, it’s a story of any man who becomes unstoppable after he wins over a catastrophic life.”

He added, “We are planning to shoot at interesting locations like Collins College in the USA and Doon school in Dehradun. We are keeping a small schedule left for shooting until the movie is going for release. The small schedule will be covering the latest, updated scheme of events.”

“So basically we will wait for 10% of the shooting schedule since it’s a political movie and political events keep happening unexpectedly. So we would keep a buffer slot of 10% to cover the political developments which may happen during the shoot. This will make the movie look very fresh during the release,” concluded the filmmaker.