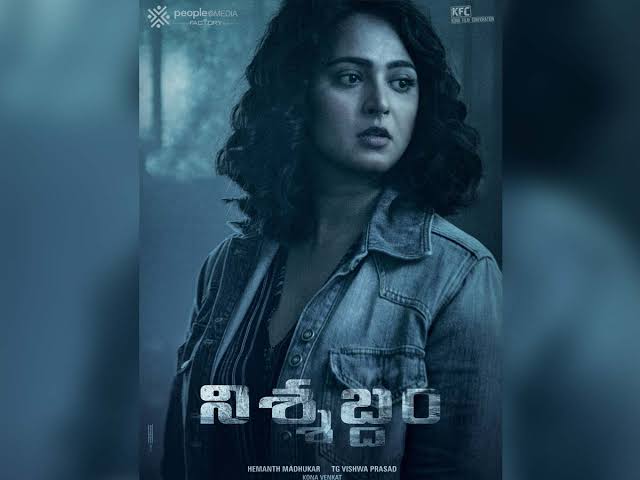 Uncertainty still shrouds the opening of theatres due to COVID-19. This is the reason films are ditching theatrical release and are going straight to the OTT platforms. The latest to do so is Anushka Shetty and R Madhavan’s upcoming film, Nishabdham. According to a source close to the film, it’ll release directly on Amazon Prime. Though officially no announcement is made regarding this, it is to come out tomorrow (Sept 17).

On March 6, the film’s trailer was released, which everyone had loved. Streaming rights to it were acquired by Amazon, which makes it the second mainstream Telugu film to stream on the platform. The other film was the recent Nani starrer V.

In another development, some sources learned that the Tamil theatrical release agreement for the film was canceled by the producers after they decided to release straight to the OTT platform.

The film would have released on April 2 in theaters this year. Like other films, COVID-19 forced it to postpone too. Though a couple of months ago, the producer of the film, Kona Venkat had rejected the rumors of the film releasing on an OTT platform.

With this, the trend of films releasing on OTT platforms in the time of a pandemic continues. This makes it a safe bet for the producers as we never know, when will the theatres open up.

You can check out the film’s trailer here :