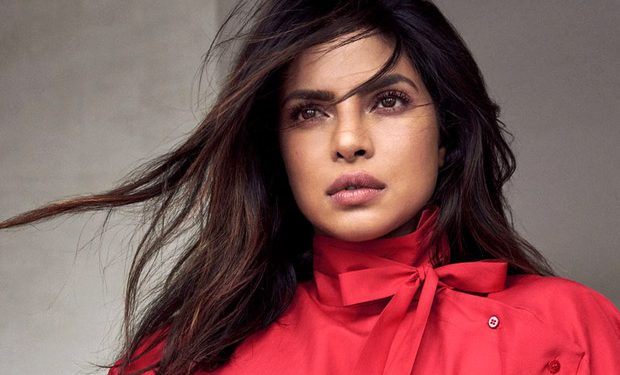 In an American talk show, PeeCee revealed that she is all set to play the role of late spiritual leader Osho’s disciple, Ma Anand Sheela, which will be directed by Oscar-winner, Barry Levinson. Priyanka will also produce the film and it will be Chopra’s fourth Hollywood film after ‘Baywatch’ (2017), ‘A Kid Like Jake’ (2018) and ‘Isn’t It Romantic’.

The actress revealed some details and said, “I am developing a feature with Barry Levinson. He is an iconic American director. We are developing it (from the perspective of) Sheela who is this guru who originated from India. She was his right-hand woman and she was devious. She created a whole cult in America. He was called Osho. I don’t know if you’ve heard of him. I am developing that next for me to star in and produce.”

Priyanka will also be featuring in Shonali Bose’s ‘The Sky Is Pink’ with Farhan Akhtar and Zaira Wasim in important leads. The upcoming film is a biographical drama on motivational speaker Aisha Chaudhary who was diagnosed with pulmonary fibrosis.