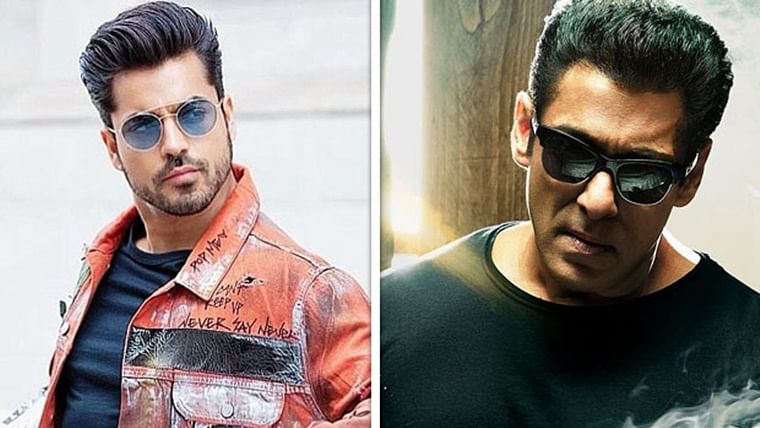 TV actor and Big Boss winner Gautam Gulati is all set to play a negative role in the upcoming Salman Khan starrer Radhe: Your Most Wanted Bhai. It was recently reported that the actor loved the brief and quickly gave his nod for the film but not much was known about his character.

Now, the details about Gautam’s role in the film have been revealed. The actor who has already begun the shooting will be seen playing a negative and pivotal role in the movie. A report on Pinkvilla quotes a source as saying, “Gautam will be seen as one of the antagonists in the movie and he will play a very pivotal role. The actor has already begun shooting with the cast and will be seen getting a hairdo for it. He might shave off his hair or will trim it short for the role.”

Incidentally, Randeep Hooda is also reported to be playing an antagonist in the film. His name was announced with other cast members earlier this month when the shooting of the film began. A source told Mid-Day, “Randeep plays an antagonist in the film. He liked the role and hence agreed to do it. This is the first time he is playing such a character. Also, Salman and Randeep have worked together in the past and they share a great relationship.”

Gautam Gulati is known for his comical role in Pyaar Kii Ye Ek Kahaani and Diya Aur Baati Hum. In 2014, he participated in the reality show Bigg Boss 8 and emerged as the winner. He appeared in Rakesh Mehta’s short film Darpok, which was screened at the 67th Cannes Film Festival, and in Siddhartha-The Buddha where he played the role of Devadutta. He played Indian cricketer Ravi Shastri in Mohammad Azharuddin’s biopic Azhar. His last project was Behen Hogi Teri, where he played the character of Rahul.

Coming back to Radhe, the film is reported to be the remake of a Korean film titled The Outlaws directed by Kang Yoon-Sung. According to media reports, the writers are trying their best to indianize the story well and also to lessen the violent and sexual content, which is there in abundance in the original script.

The film features Disha Patani as the female lead and is expected to release on the occasion of Eid next year where it will be clashing with Akshay Kumar starrer Laxmmi Bomb.