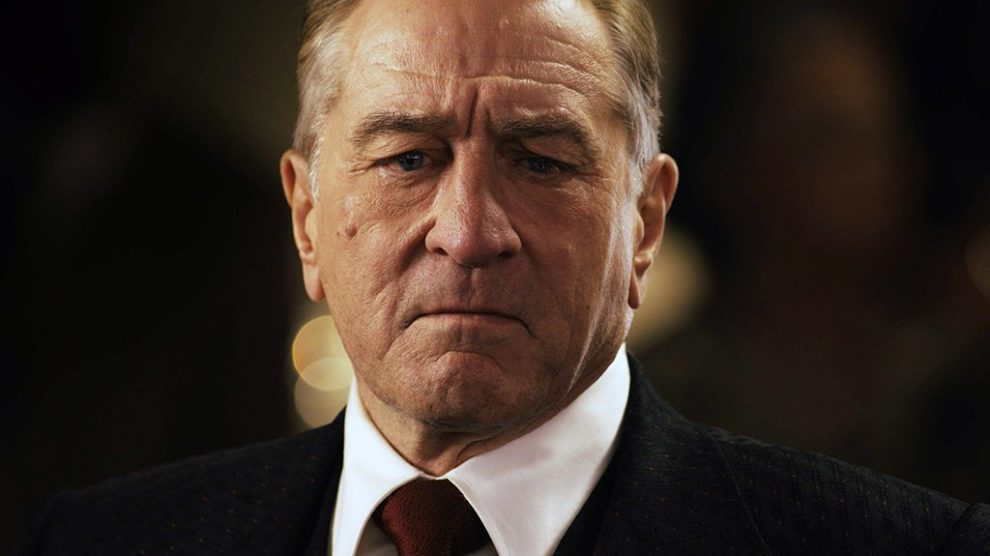 His ex-wife, Grace Hightower is demanding her monthly credit card limit to be raised. Currently at $50,000 she wants it raised to $100,000. She filed a complaint in court against the actor. According to ‘Page Six’, she alleged that De Niro had cut her card limit and banned her along with her two sons from his New York home.

Reading this, you must be wondering how can such a meagre amount trouble a famous and relevant star such as De Niro. Well, as we stated earlier, no one is immune to financial problems. Especially, after the Coronavirus pandemic disrupted many businesses.

The actor’s lawyer stated that De Niro is facing financial trouble due to the pandemic’s effects on his business. His stake in two hotels, Nobu and Greenwich have taken a hit. The business of both the the hotels have suffered during the pandemic.

His lawyer, Caroline Krauss said that, Nobu lost $3 million and $1.87 million respectively in April and May. The lawyer also claimed, that the actor had to borrow money from his business partners to pay $500,000 on capital call. The actor is not even having any cash.

As per De Niro’s prenuptial agreement, he owes his wife $1 million ever year, but only if he earns $15 million in a year. On the other hand if he fails to earn $15 million, the amount will be adjusted.

Through his film, ‘The Irishman’ which came out last year on Netflix, De Niro is only going to earn $2.5 million in 2020 and 2021. He has earned, the majority of the money, already. Also, his latest film is on hold.

Defending her client, Caroline went on to say :

“These people, in spite of his robust earnings, have always spent more than he has earned so this 76-year-old robust man couldn’t retire even if he wanted to because he can’t afford to keep up with his lifestyle expense.”

Further, she claimed that the actor is cutting his spending substantially.

Despite Caroline’s claims, Hightower’s lawyer is not accepting of the fact. He retorted back, saying :

“I’m not a believer that a man who has an admitted worth of $500 million and makes $30 million a year, all of a sudden in March he needs to cut down [spousal support] by 50 percent and ban her from the house.”

After listening to the arguments of both the sides, the judge declared, that De Niro can maintain the current $50,000 credit card limit. Although, he ordered the actor to pay his ex-wife $75,000 , so that she finds a new home for herself and her sons.

These recent turn of events have proved to be a headache for the actor. His relationship with Grace began in 1997. Since the beginning, it was an on and off relationship. In 1999 too, they had filed for divorce, only to reconcile in 2004. They finally divorced each other in 2018.

Together they have two children—21-year-old, Elliot and 8-year-old, Helen.

It would be safe to say that, money is a problem for everyone, no matter how much famous you are. An endless cycle which goes on till the end.