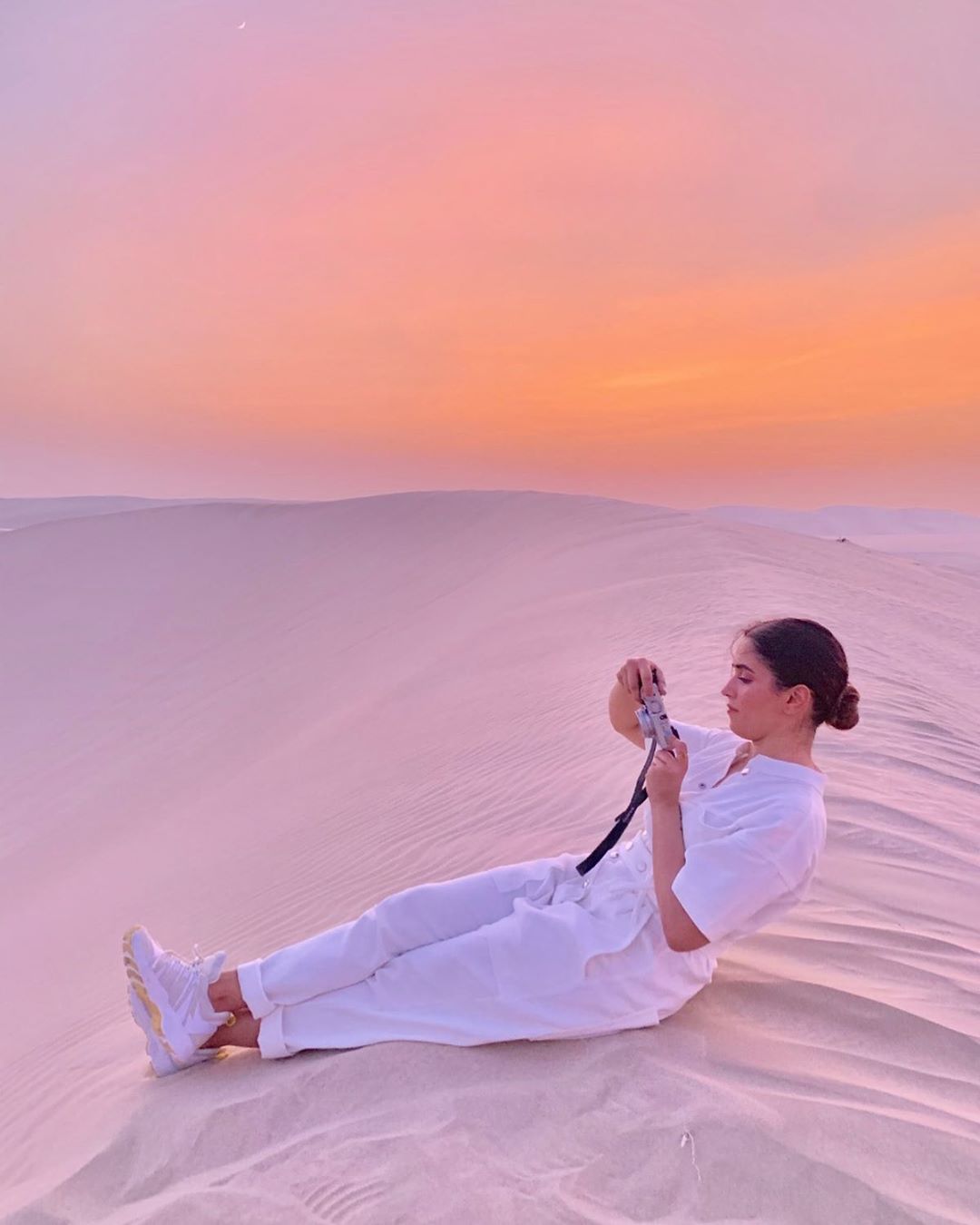 Sanya Malhotra is one of the most talented and rising actresses in film industry. Sanya had made her debut with the blockbuster film ‘Dangal’ and later did some powerful roles in successful films like Badhaai Ho and Photograph.

Sanya in addition to her busy on-screen schedule, is also very active on social media. Sanya has over 1.2 million followers on Instagram. Sanya also makes sure that she shares photos and videos of herself regularly with her fans.

In her recent posts, Sanya shared some beautiful pictures clicked by herself on the occasion of World Photography Day. Check out the photos:

On the work front, Sanya was seen this year in the film Photograph. It was a romantic drama film written, co-produced and directed by Ritesh Batra. The film stars Nawazuddin Siddiqui and Sanya Malhotra in the lead roles.

Anupam Kher is enjoying his time in New York as evident from these photos
Esha Gupta’s denim look is all you need to see today: Check photos
Comment