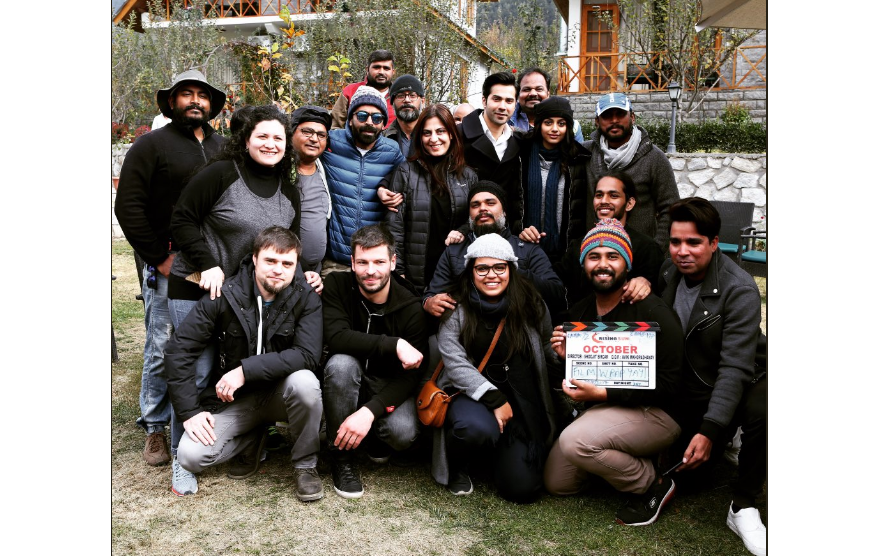 Varun Dhawan shared the teaser of  his upcoming movie, October, this Tuesday on his Instagram account giving out the release month of the movie. The much awaited next venture by Shoojit Sircar is to be released in April. Hashtagging the video as #OctoberInApril, Dhawan stated the movie is ready to hit the theaters this April. 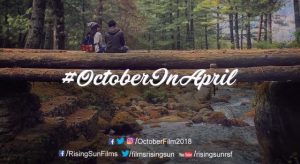 The teaser shows a calendar where October comes right after March, hinting about its release date being April. It also features Banita Sandhu who is going to mark her debut  with this film. The debudant is known for featuring in the famous doublemint ad song Ek Ajnabee Haseena Se and people are looking forward to her entry in Bollywood. 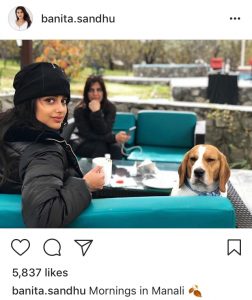 Several pictures from the sets of the movie located in Manali had been making a lot of news over the past few months. The movie stars have been actively promoting their film by sharing pictures on their social media accounts. Finally the viewers have been sufficed with the knowledge of the release month and a teaser, courtesy Varun Dhawan. 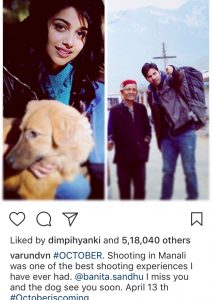 When asked about his role, the very excited Varun has been reported to say, “October is a beautiful story in which I play a character with many layers. It’s a difficult character to play. I just want to surrender to my part and show people a new side of me. Shoojit da, Ronnie (Lahiri) and Juhi have always made good cinema I feel I feel grateful to join their team”. 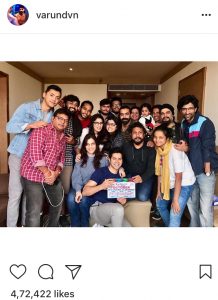 Varun has had a great past year with the blockbuster success of Judwaa 2 and this could go on to add more prestige to his soaring high career. The movie is directed by Shoojit Sircar who is well appreciated for giving us movies like Vicky Donor and Piku.