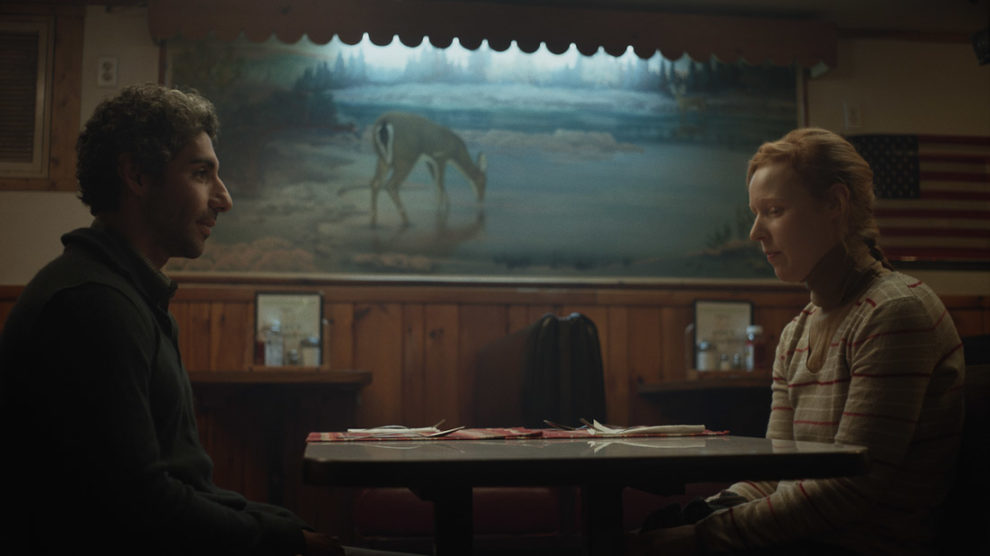 Bollywood actor Jim Sarbh, who received appreciation for his work in Zoya Akhtar directorial Amazon Prime series Made in Heaven, has another reason to celebrate as his short film has made it to the shortlist at the upcoming Oscars. The film titled Sometimes, I think about dying has been shortlisted under the Live Action Short Film Category.

The film, which had its world premiere at the 2019 Sundance Film Festival, is competing with nine other short films in the category and has been shortlisted from 191 qualifying entries. The list of final nominated films for Oscars 2020 will be announced the morning of January 13th, 2020.

The Padmaavat actor took to his social media account to share the good news with his fans. He also shared a poster of the film and asked his fans to help in getting the word out.

Sometimes, I think about dying stars Katy Wright-Mead and Jim Sarbh. It tells the story of a girl named Fran (Wright-Mead) who works in an office where her job is making spreadsheets. Coping up with the dull life, she often thinks about dying until one day her colleague Robert (Sarbh) shows interest in her which develops into friendship.