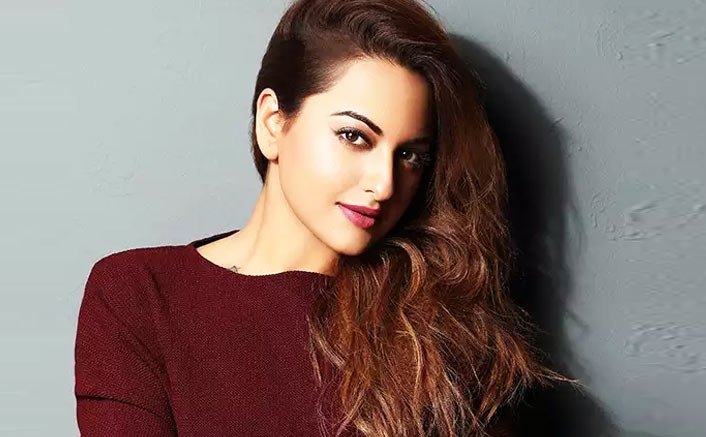 Just one day prior to the occasion, Sonakshi Sinha has been confirmed to be attending the revered charity gala named the Vintage Glamour Charity Ball at Grosvenor House Hotel, London. Hosted by the Women’s India Association, one of the oldest Indian charity organizations in the UK, the upcoming ball is expected to serve as a meeting ground for respected people all around the world, who wish to make this world a better place by reconstructing the societal status of women and children in the world.

Sonakshi had always been a women’s rights activist, and addressed the issues faced by women and children all around the world, and now that she has been given a chance to go through with it, it is safe to assume that the actress will not hold back at the upcoming charity gala on the 8th of June, 2018. When asked about her attendance at the event later by the press, Sonakshi recalled how honored she had felt when asked to be a part of the Vintage Glamour Charity Ball 2018. As she elaborated in her statement, Sonakshi had always been in awe of the WIA for its complete commitment towards empowering women and children with the help of education, rehabilitation, and social welfare, all of which was funded by donations at balls like the 8ths.

As of June, an insider source at the event has revealed that Sonakshi had completed the filming for her upcoming film Happy Phir Bhaag Jayegi, and was just around midway of her preparation for Kalank, and rehearsals for the upcoming Da-Bang Tour. Thus, when offered a chance to become internationally vocal about her support towards women and children empowerment, Sonakshi reportedly did not hesitate before affirming the invite at all.