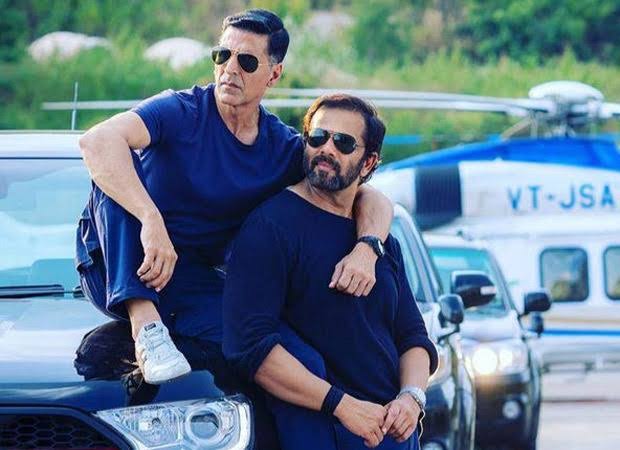 This year, the most anticipated Bollywood film was Akshay Kumar’s Sooryavanshi. Slated to release on March 24, the audience keenly awaited its release. Though, the pandemic had other plans of its own, which led to the film’s delay. Makers of the film are now planning to release the film between January and March 2021.

On 12th October, the Reliance Entertainment CEO, Shibasish Sarkar confirmed this. Earlier, in June, the makers had announced that the film will be released in Diwali. While talking to PTI Shibasish said,

“We will release Sooryavanshi on a future date, which we haven’t yet decided. Akshay, Rohit, and Reliance will decide together on the new release date ideally between January to March.”

Ranveer Singh’s 83 was another film, which got delayed due to the pandemic. It was to come out on 10 April. The makers had announced Christmas as its new release date, which they are planning to stick with.

Shibasish highlighted that even though theatres are reopening from October 15, releasing Sooryavanshi on such short notice, is not plausible. Further, elaborating this, he said –

“Earlier we had made announcements for the release of Sooryavanshi on Diwali and 83 on Christmas. Now releasing a film in Diwali is not practical as some states still haven’t announced opening up theatres and you can’t release Sooryavanshi with less than one-month promotion.”

For 83, as of now, it’s slated for a Christmas release. (There is) No change in that process, ” he concluded.

As part of Rohit Shetty’s cop universe, Sooryavanshi is the fourth film in the universe. Earlier released films in the universe are, Singham, Singham Returns, and Simmba.

In Sooryavanshi, apart from Akshay Kumar, the film also features Katrina Kaif, Ranveer Singh, and Ajay Devgn. Let us hope that the film gets a new definite release date.