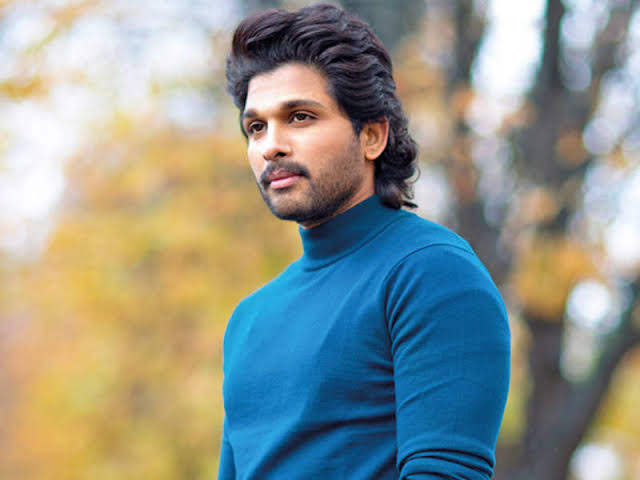 All of you, Allu Arjun fans are eagerly waiting for his next film, Pushpa. The film which was to initially come out on Diwali, is postponed due to the Coronavirus pandemic. While, this certainty is a sad news, we’ve got an amazing news for all of you to offset this. The actor has announced his next project on Friday.

The Telugu superstar took to Twitter to announce the film. Kortala Siva is directing the yet untitled film. Sharing this good news with his fans, Allu tweeted :

Very much elated to announce my next film #AA21 with Koratala Shiva garu . Been looking forward for this for quiet a while . My best wishes to Sudakar Garu for his 1st venture . Sandy , Swathi & Nutty this is my way of showing of my love for you guys . pic.twitter.com/uwOjtSAMJV

Earlier, Allu had worked with Sukumar on films, Arya and Arya 2. The superstar will be seen in the role of a sandalwood smuggler in Pushpa.

Actor, Rashmika Mandanna will play the female lead opposite Arjun in Pushpa. It’ll be their first film together. Allu’s last film was ‘Ala vaikunthapurramuloo’, it released in January earlier this year. The film was the highest grossing telugu film ever.