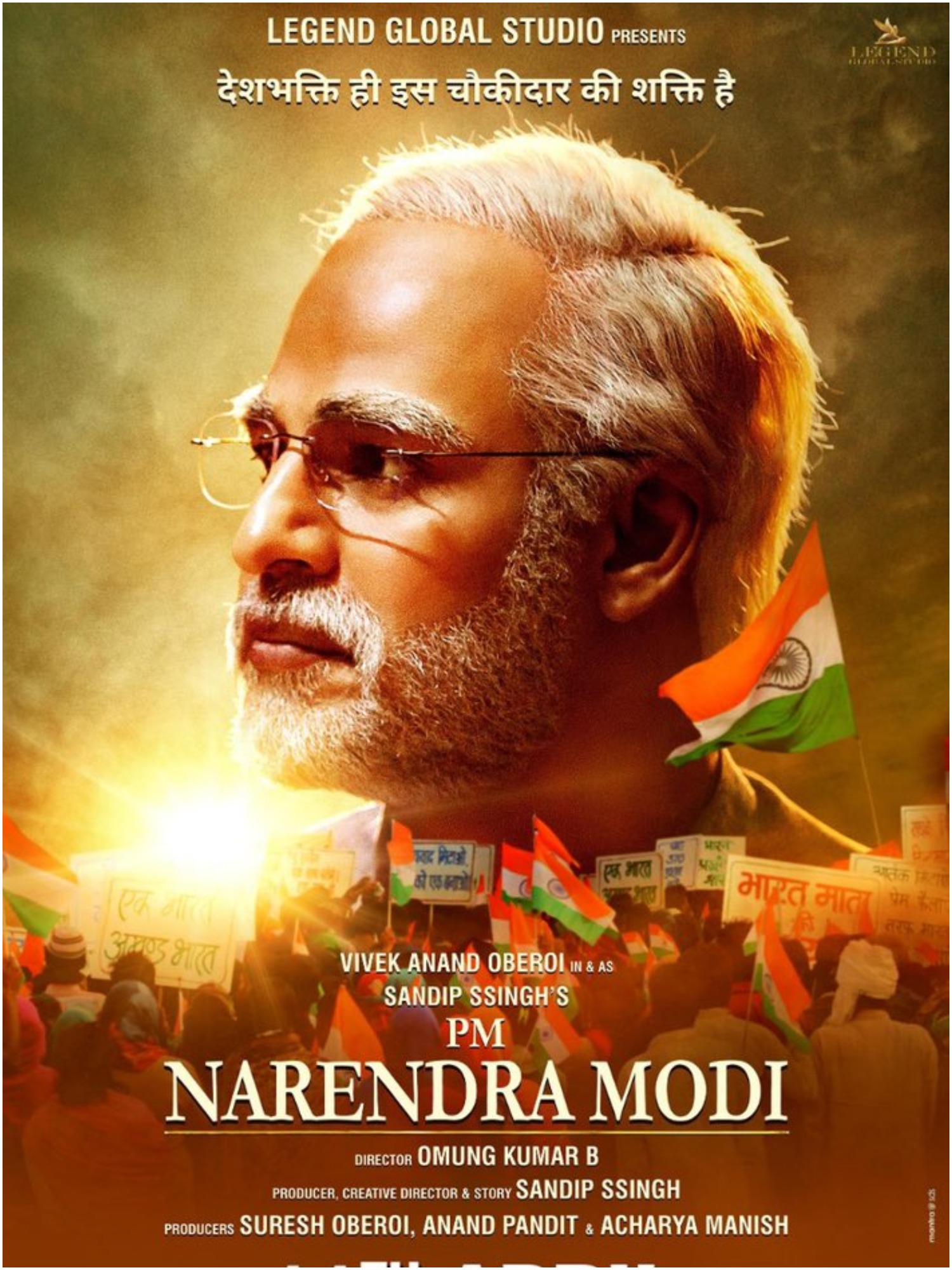 The roadblocks for Prime Minister Narendra Modi’s biopic don’t seem to end anytime soon. The Supreme Court has dismissed the petition, seeking the removal of the Election Commission’s ban on the screen of ‘PM Narendra Modi’ on April 26. Next day (April 27) the makers of the film through their attorney Shashank Garg wrote a letter to EC asking for the clarifications.

In the letter, advocate Garg has stated, “We understand that the present movie cannot be exhibited in the areas where polls are being conducted and MCC (Model Code of Conduct) is in operation. In other words, the aforementioned order (a reference to a previous order temporarily restraining the release of the film) would extend only to those constituencies where MCC is still in operation. By April 29, 2019, the Phase IV of the Lok Sabha elections will be over and as many as 373 constituencies out of 543 will not have the operation of the MCC. In the light of this, we wish to seek express clarification in this regard from your good office as we intend to promote the said feature film in the areas which are no more affected by the MCC after the end of polling time on April 29, 2019. You are requested to clarify the same without any delay so that the continuing losses being suffered by the producers of the movie can be mitigated to some extent.”

Talking to BT, Advocate Garg said, “We have submitted our letter and now are hoping for a speedy response. In simple words, we need to resume promotions of the film, which have come to a grinding halt for the last two weeks or so. Even the promotional material has been withdrawn. My clients wish to start their promotions, which can help them when we zero in on a release date, post elections. With this letter, we are not violating any orders of the Supreme Court or the EC. We just seek clarity, which is needed right now, as the producers are suffering losses every day.”

Biopic of Prime Minister Narendra Modi, which was earlier scheduled to release on April 5, was postponed because the Election Commission of India halted the movie’s released until the elections are over.

Against the EC’s order, producer Sandip Ssingh has moved to the Supreme Court. The SC ordered EC to watch the full movie and then submit their decision in a closed envelope. After watching the film, EC stated that releasing the film in the midst of the General Elections could go against the MCC.