Sushant Singh Rajput and Rhea Chakraborty are one of the most talked about couples in Bollywood industry currently. Both are spotted together usually in the city and had recently taken a vacation together. Now however both are planning to take their relationship to a whole another level, and are planning to move in together.

According to a report in spotboye, Sushant has moved out of his building (Capri Heights) and has moved in with Rhea in her building.

The report also says that the Sushant’s neighbours used to get disturbed with his regular parties and his get-togethers with friends. Also, Sushant was somewhat not happy with his accommodation.

Sushant and Rhea are currently living together in Bandra and it seems both are enjoying each other’s company a lot. There are also reports that Sushant is planning to settle down soon and it seems that he has found a life partner in Rhea. 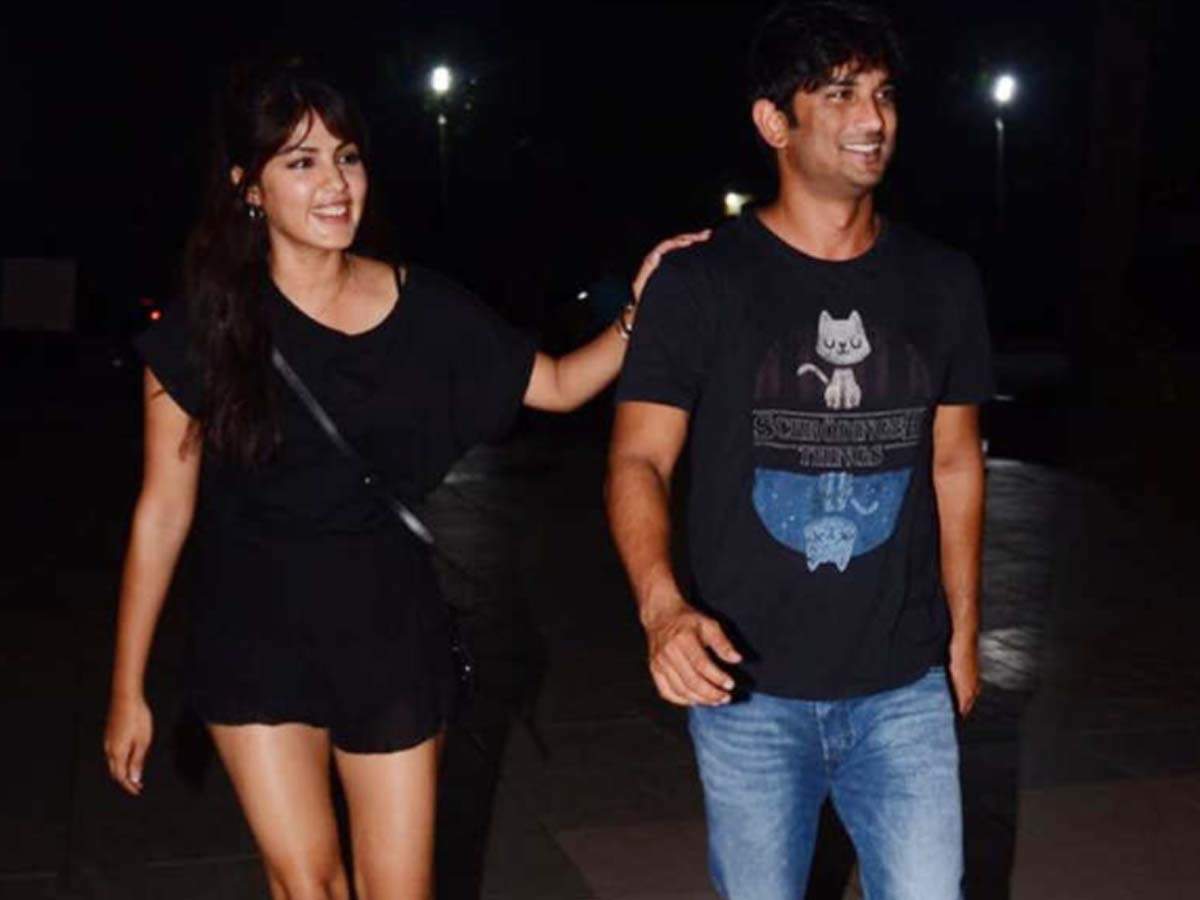 Sushant had earlier this year opened up about his relationship status in an interview with Man’s World India. “Right now, it’s not right to say. People shouldn’t start talking about things in a nascent stage as if they are very sure of it. Why to do that?” he told the magazine.

Talking about their time together, both had earlier in June taken a trip together to Ladakh. Though both tried to hide their being together, their pictures revealed a lot.

An ounce of innocence, a pinch of laughter. #ladakh

Recently both of them had taken a trip together to Paris and other European cities.

If up was down, North was south If the tress were blue And the water green If you were me And I was you Would you still love me? The way I do …… #love #rheality #paris 🌈 #imapoetandnowyouknowit