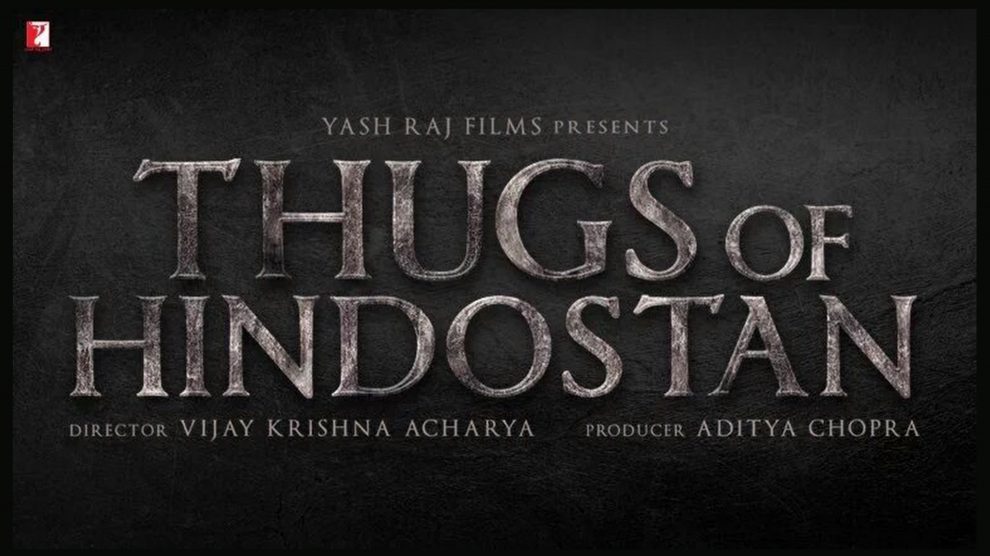 It was claimed to be the most expensive Bollywood movie but it only succeeded to collect 1.25 crores on its ninth day of release. This movie became one of the biggest disaster of Bollywood till date. The film which reportedly cost 300 crore, only recovered 141 crore in total.

The film had a grand opening with 50 crores on the day of its release but the number kept on decreasing over the week. Trade analyst Taran Adarsh compiled the film’s day to day business and posted it on twitter. Taran wrote that 37% of the film’s first week collections came on day one. The film got 18% rating on a review aggregated site, rotten tomatoes.

This weekend’s release Pihu opened with 45 lakhs on its first day but according to Taran numbers might increase because of viewers positive feedback.

Abhishek Bachchan and Madhuri Dixit’s voice in Netflix’s ‘Mowgli’
Superstar Amitabh Bachchan pays off loans of UP farmers with over Rs 4.05 crore
Comment