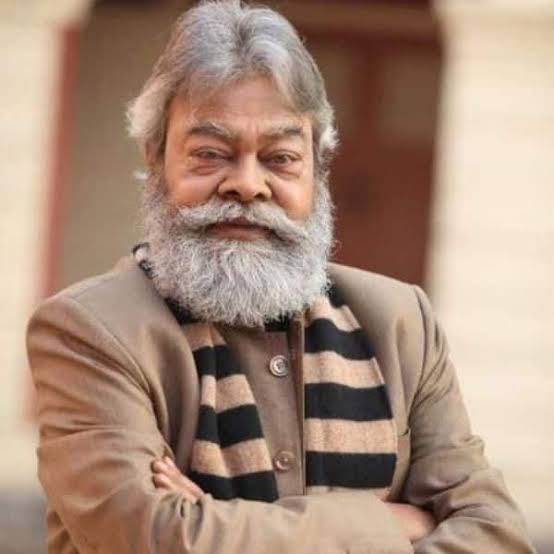 Do you remember ? A few days ago we told you that TV actor, Anupam Shyam Ojha is suffering with a kidney infection. The actor’s family had asked the film and tv industry for financial help, for his treatment. No one from the entertainment industry has come forward to help him till now, instead UP Chief Minister, Yogi Adityanath has come forward.

On Friday, the chief minister asked UP government officials to aid the actor. The chief minister’s office confirmed this news. As financial help alone won’t help him recover, the minister is also praying to the divine, for his fast and healthy recovery.

Currently, he is at a hospital in Mumbai. From Bollywood, actor Sonu Sood who has helped thousands of migrants till now, came forward and said that he’ll help Ojha in his recovery. He had tweeted :

Already in touch with the doctors bhai 🙏 https://t.co/9QaGGvNbp4

Anupam Shyam Ojha is popular for playing Thakur Sajjan Singh on tv serial ‘Mann Kee Awaaz Pratigya’. He has also done small roles in many films such as Slumdog Millionaire, Hazaaron Khwaishein Aisi, Bandit Queen and Parzania among others.

While, the actor is finally getting help, we wish that he recovers from his ailment soon.

UP Chief Minister Yogi Adityanath has instructed senior officers to extend all possible support to TV actor Anupam Shyam Ojha who is unwell & undergoing treatment at a hospital in Mumbai. Ojha is a native of Pratapgarh district: Chief Minister's Office