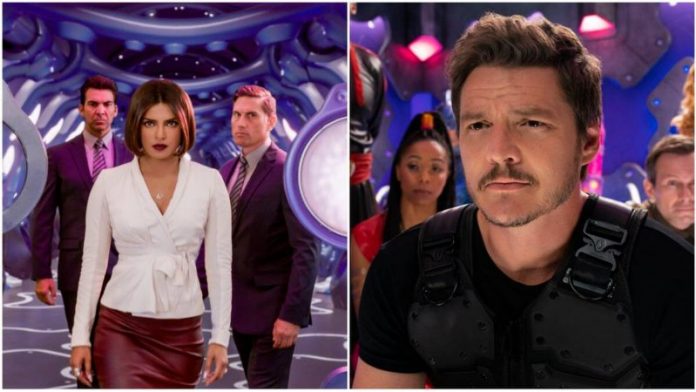 Priyanka Chopra is an international star now and this fact is undisputed. Her fame continues to grow further as the teaser of her next film, We Can Be Heroes dropped. The film which Robert Rodriguez has directed, written and produced will see Priyanka playing the role of a villain.

While the teaser of the film which dropped today, opens up with Narcos fame, actor Pedro Pascal announcing that “an alien invasion is coming, which needs to be stopped”. A bunch of kids comprising of superpowers are seen, fighting aliens in the teaser.

Priyanka who plays the villain in the film is seen mocking the kids in the teaser. The design girl also shared the film’s teaser via her social media platforms. Writing about her experience on working in the film, Priyanka wrote :

“I had the best time shooting this movie, especially with Robert Rodriguez and these amazing super kids!! Loved playing their nemesis…. who do you think is going to win, them or me?! Streaming on Netflix New Years Day.”

We Can Be Heroes is a stand alone sequel to The Adventures of Sharkboy and Lavagirl, which released in 2005. That film was also directed by Robert Rodriguez.

Apart from Priyanka and Pedro Pascal the film is set to feature actors like Christian Slater, YaYa Gosselin, Adriana Barraza and Christopher McDonald among others. It will come out directy on Netflix on January 1, 2021.

So mark your calendars and get ready to see Priyanka in action as a villain against a bunch of superhero kids. The actress also has the The White Tiger with Rajkummar Rao in her kitty, which will also release on Netflix. 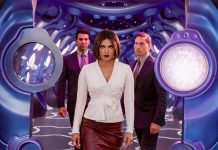 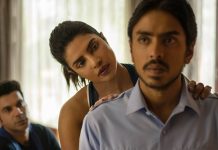 The White Tiger Trailer: Seemingly filled with Entertainment and a Surreal story