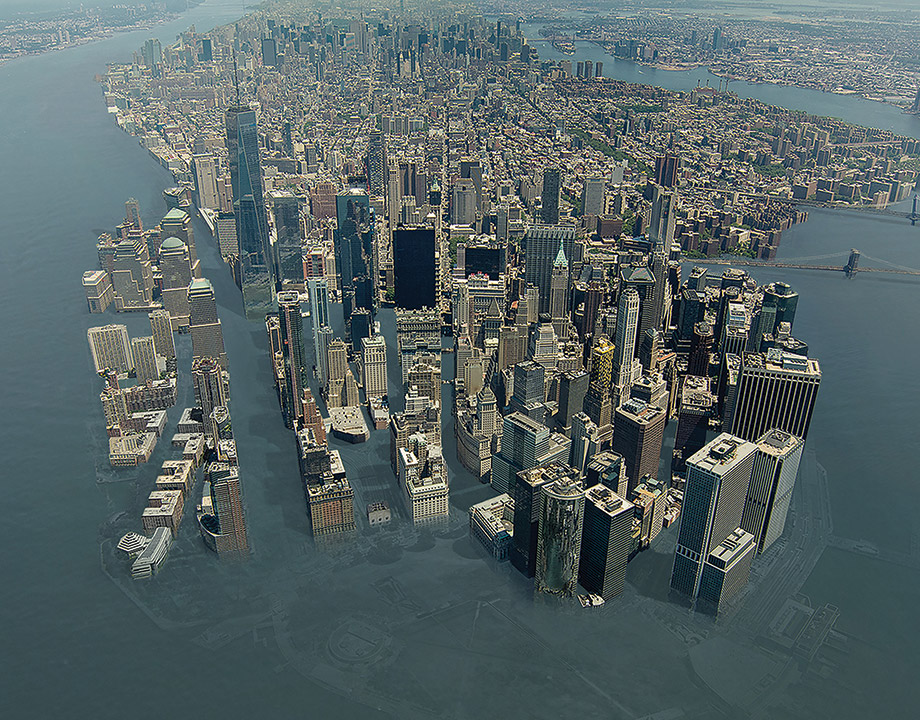 Climate change is not something new, it has been evolving this planet since ages. Yet it keeps startling us.

It ensures to make the gravest of headlines. At times, it’s the pace with which it changes the face of the Earth and conditions for its beings to live, while sometimes it’s the new methods it uses to achieve its path to destruction.

It may even spring new life or let the existing ones survive by suppressing the dominant kind, we Humans!

If the Earth is made sick, its beings, undoubtedly will find it difficult to survive.

Though different places on the planet may feel the same differently.

There are some countries which may be rendered more vulnerable to the climate change and its fast pace while others may find it easy till the world system collapses altogether.

On similar fate, India stands vulnerable to the severe impacts of climate change. With increasing frequency and intensity of climate disasters, India’s susceptibility has found resonance with various reports those claim India to be at the top.

The excessive rains on hills and induced floods have spoken of a bigger crisis in making.

2021 has been high time to realize that climate change is for sure real and as per COP26, it will become difficult to adopt in future if we don’t prefer sustainable use of resources now.

For India too has begun to display what can happen if one tries to play foul with Nature. As the global temperatures are rising, many effects are coming to shore.

Glacial bursts and melts are one such thing. A UN report has already cautioned about India’s climate future that appears pre-occupied with cycles of floods caused by heavy rainfall and a simultaneous rise in droughts because of increased evaporation, as the world moves towards 1.5 degree Celsius ceiling.

And not just cities but the sea level rise can possibly threaten over 40 million people in India by mid half of the century, as per the UN report.

IPCC has warned 12 Indian coastal cities to be at least three feet underwater by the end of this decade. These 12 cities along with their respective sea-level rise are:

Another non-profit organization associated with the Climate Action has claimed that at least 50 cities in India will have to work seriously, with ‘unprecedented’ measures so as to mitigate and prevent the sea-level rise from submerging them altogether. There are even reports where the eastern coast of India composing of several important biodiversity hotspots like the Sundaland (Sunderbans and Andaman & Nicobar Islands), watershed region under the Hooghly river system, Kolkata and Cuttack in Odisha, may drown below the sea water in just next 9 years i.e., by 2030.

Sunderbans and the story of lost Biodiversity:

Sundarbans, the splendid wetland that lies in the world’s largest mangrove forest area, has also become of India’s most climatically vulnerable zone. This happens because of sea-level rise, increased flooding, frequent intense cyclones and grave population density in the surrounding regions.

However, a recent 2021 report by CSE has claimed: “There is drama in numbers, especially when these numbers give you a trend on things getting better or worse. It is even more powerful when you can use the trend to understand the crisis, the challenge and the opportunity”.

It shows that nearly 90% of India’s area under its four biodiversity hotspots has been lost, especially the Indo-Burma hotspot and Sundaland region.

Humans, through their needs and activities, seem to have compromised the existence of every other being the Earth can call it’s own. Now, the onus is on us to stop this, in continuation and make this world a better place for us all.