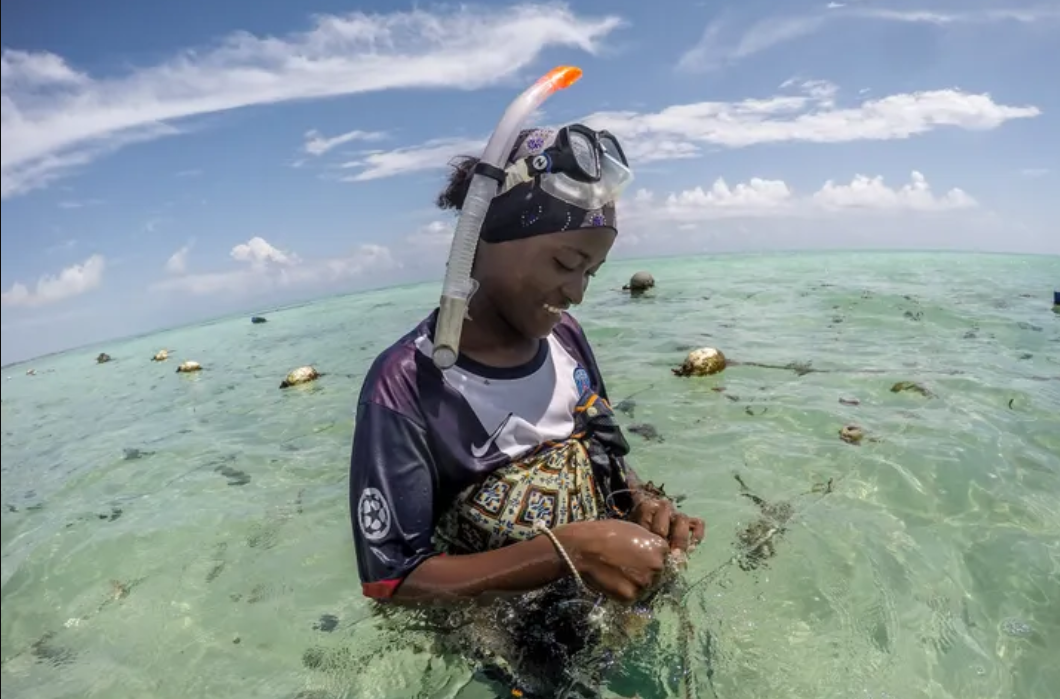 Tackling Climate change has been a race against time for humanity. With every second passed, countless lives and livelihoods are lost from the seen as well as unseen impacts of this evil triggered by humans.

Climate change had always played with all things found on Earth and mankind seems to have adjusted well unlike now, when the change is so rapid, it may lead to extinction and difficult survival of many species including us, humans.

No part of the planet is left without a trace of unnecessary human interference and consequently, no land or water is found without the sheer impacts of climate change and its associate global warming.

A recent study has made it clear and loud how human involvement have tended to worsen things at nature’s end.

Normally, the impacts are cumulative and compounding. Disturbed rainfall patterns are succeeded with landslides and disturbed seismicity forming faults along which quakes may occur, floods to be followed by vector-borne diseases etc.

No region or country is left in peace, without a looming threat on its population, economy, human capital and even its socio-cultural fabric.

Similar is the story from Tanzanian archipelago of Zanzibar, a fragile coastal area that has been recognized by UN for the struggle it has kept up against climate change.

What has been happening in Zanzibar?

Being a jewel in the archipelago, the freshwater resources have become limited primarily dependent on seasonal rains those can help store water in inefficient groundwater aquifers including the water lenses floating on the underlying seawater. 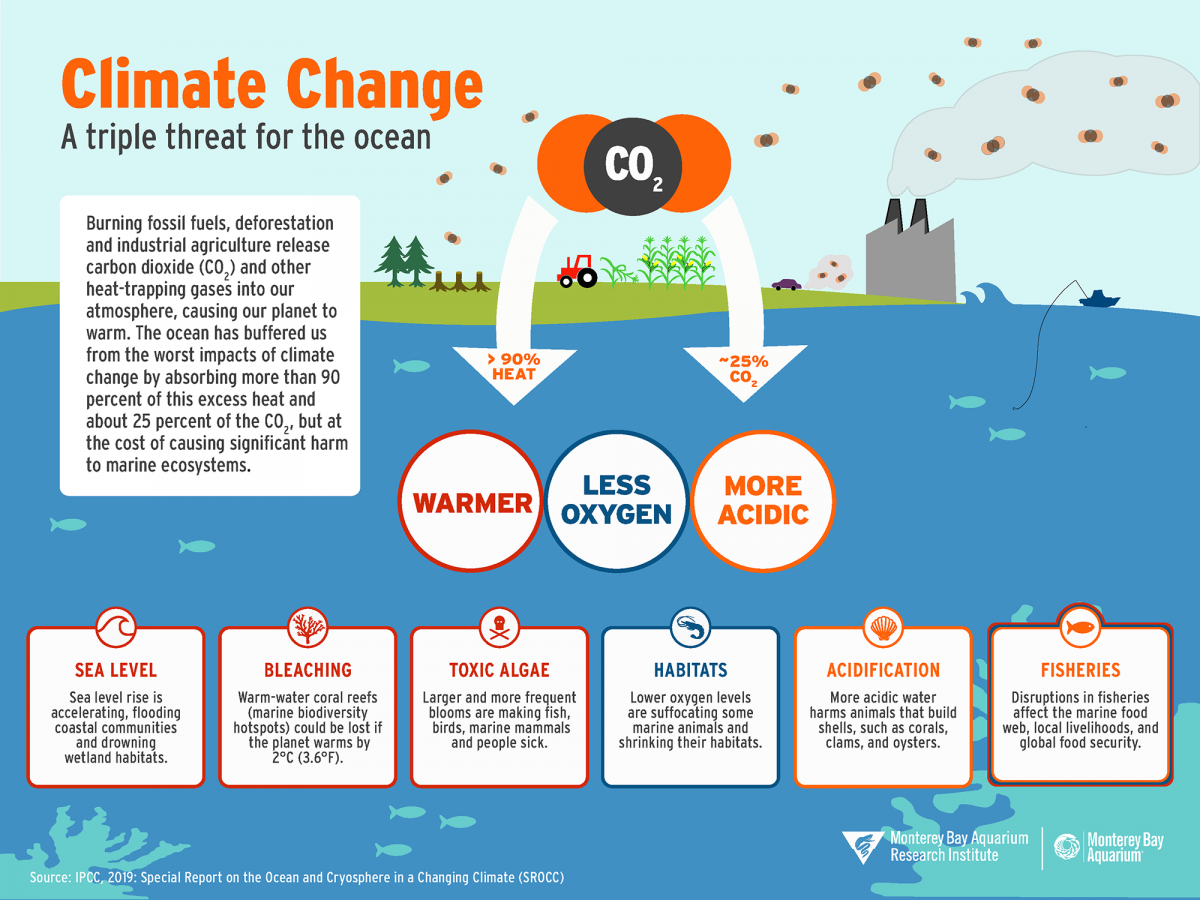 According to a study made, the island’s average maximum temperature would rise by 1.5 to 2 degrees Celsius per month by the 2050s.

Alas, the pandemic and consequent ban on travel has made existing conditions more miserable, by adding up economic distress of the people left without jobs and pay.

Therefore, the islanders have turned to nature-based solutions for saving their livelihoods and mitigating the very impacts of climate change.

With oceans warming to eat up the Nation’s food systems, farmers in Zanzibar, especially women (90% of seaweed farmers are women on the island) have taken up Sponge farming as a recourse: creating food, employment and shattering dependencies.

These natural sea sponges are attached on to thick ropes growing for months before these are harvested, cleaned and sold to shops and tourists on the far coast of Indian ocean.

Sponges are white surfaced rock like creatures but simple, multicellular animals in actual form. Its farming has helped diversify the ways one can earn money with the advent of increased temperatures, that too with no harm to the surroundings.

A resident explains: “We are seeing people who relied on tourism now turning to fishing or cutting wood from the forests. It is a tug of war between economics and the environment.”

“We’ve always lived in the lagoon with sponges – but only now have we learned how they help us to improve our lives and those of our children.”

Oceanic or fresh waters host about 8000 species of sea sponges worldwide. The demand for natural sponges has been high but the global production from harvesting has only met barely a quarter of that demand for long.

This harvested new-style cash crop is exported to countries like Denmark, Vietnam, France, the United States etc. where it can be used as an emulsifying agent in soaps, creams and foods.

The farmers can sell nearly 10-20 sponges for $20 per sponge that takes 12-15 months to grow, in a good season and generally cultivate about 1500 sea sponges in groups, creating enough money to feed 20-30 people for a year. It helps filter and feed on water particles, easing the oxygen pressure on aquatic ecosystem. They need a sheltered and passively flowing water to catch food and grow in abundance.

“When people realize that farming the sea is more sustainable than overfishing it, (the sea) is seen as a friend that provides you with a living and it is important to protect it. The balance has been upset. If we keep fishing to feed our stomachs today, we will have nothing left tomorrow.”

Sea sponge cultivation has been in practice in the Micronesia for a long time now and is ruling western Indian ocean island nations like Seychelles, Madagascar and Mozambique.

Sea sponges find uses in cosmetic industry as hypoallergenic shower luffas and makeup sponges, pharmaceutical sector as inhibitor to the growth of cervical cancer cells and even for menstrual hygiene (biodegradable, healthier, sensitive and an excellent absorbent).

In times of crisis, it has become important that climate actions being put in place today including the desperate measures, shall bring an all-encompassing benefit for the society, economy as well as biodiversity.

We shall begin to serve Nature in order to surrender to our needs and meet our ends because sustainability is all that matters now.