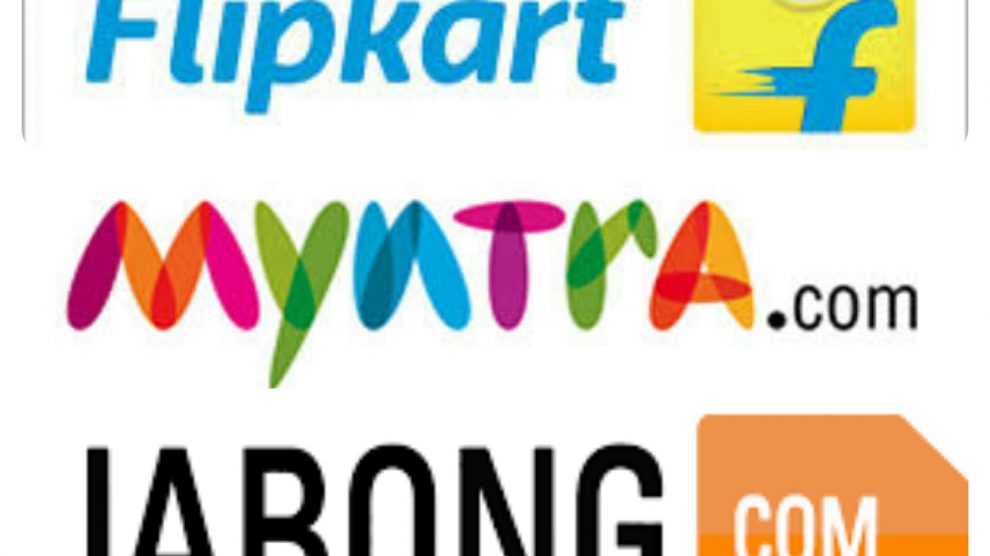 Flipkart-owned fashion units Myntra and Jabong are all set to merge its resources andn workforce after some rounds of senior level layoffs took place inside the company.

“We are moving all Jabong employees to Myntra to create a unified workforce, which can work across all our existing and new businesses. This will enable greater coordination between teams and provide them with an opportunity to take on key roles and responsibilities at Myntra,” a spokesperson to Myntra said.

The company further stated that by better aligning its resources with its long-term plans, it is looking at putting in a robust structure to effectively serve its sellers and brand partners and ultimately benefit the customers.

The company had also said that Myntra’s independence as a business will be preserved and Jabong brand will also be retained.

Notably, Jabong had 400 employees in 2018, but since Walmart’s acquisition of Flipkart, the company has laid off 180 employees and 100 were absorbed in Myntra.

These Gurugram-based employees will now work for both platforms and other newer services the fashion retailer would be launching in the future.

On the other hand, as per the media reports from Tuesday (May 28), nearly 120 Jabong employees moved to Myntra payroll for all practical purposes even though Jabong will continue to run its ecommerce platform seperately.

Jabong was acquired by Flipkart-owned Myntra in 2016 for $70 million.

In January, Myntra CEO Ananth Narayanan had stepped down from his role to pursue external opportunities.

In a tweet, Narayanan had written that he will be focusing on the next phase of his entrepreneurial journey.