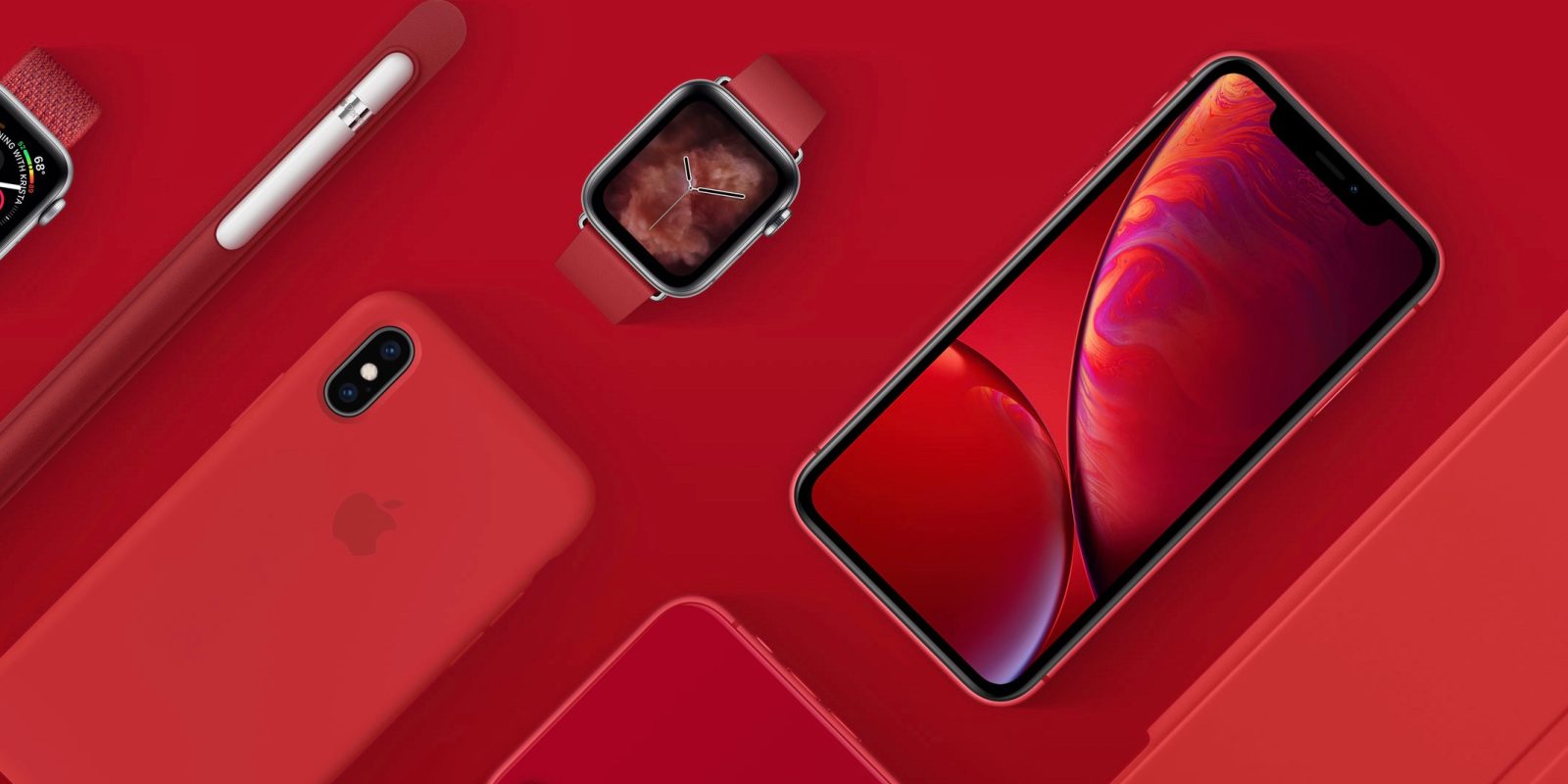 Apple is reported to introduce a red color variant of the iPhone XS and iPhone XS Max in China in order to appease its depleting sales.

The new models might debut by in China by the end of February. According to the Weibo post, Apple now shares the fifth position with Huawei in China in terms of shipment, followed by Oppo, Vivo, and Xiaomi.

Interestingly, Apple is going with the term China Red instead of its usual ProductRed for the colored variant of the iPhones. Apple already has a red variant of its cheaper iPhone XR.

According to a GSMArena report, the prices of the color variant would not vary much from its already available Space Gray, silver, and gold iterations of the iPhone XS and iPhone XS Max. The phone is expected to be priced at CNY 10,000(₹11,05,321 roughly).

There is no word, so far, if the colored variant of the iPhones will make it to other markets. Apple has not confirmed the launch of red iPhones in China as well.

In other news, according to leaked renders, Apple is working on a triple camera module for its next version of iPhones. The renders show the iPhone to have a similar design as the iPhone XS Max, nevertheless, the device can be seen sporting a triple camera setup at the back panel. The square design of the camera unit looks similar to the one seen on Huawei Mate 20 Pro. However, unlike the Mate 20 pro, the sensors in the camera unit are aligned in a non-uniform manner.  There are two cameras aligned vertically in the square unit and a third camera is placed between the two on the side. Apart from the lenses, the unit also houses an LED flash and what seems to be a tiny microphone at the bottom.

According to OnLeaks, 2019 iPhones are in Engineering Validation Test(EVT) as of now and there could be changes when the product is finalized for a launch on September 2019.

Apple is expected to launch 3 iPhone in September 2019–one low-end variant, which might be a successor of the iPhone XR and two high-end variants succeeding the iPhone XS and iPhone XS Max.