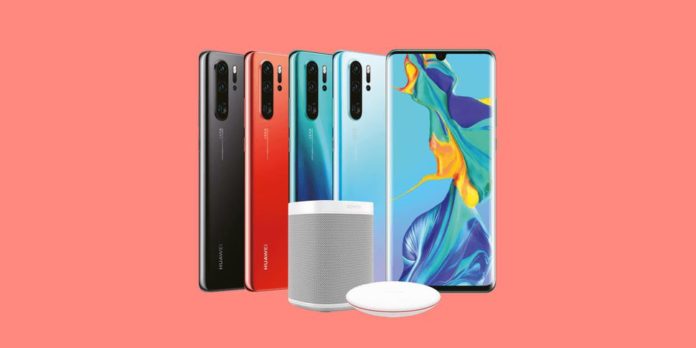 The Huawei P30 and P30 Pro will be released in Black and four gradient finishes– Amber Sunrise, Aurora, Breathing Crystal, and Pearl White.

There is no word on the new smartphones availability in India, however, the devices are already listed on Amazon India.

Both Huawei P30 and Huawei P30 Pro run Android 9.0 Pie with the company’s own EMUI 9.1 on top. Both the smartphones sport bezel-less screen with waterdrop notch.

The P30 Pro also comes with an Acoustic Display Technology which turns the smartphone screen into a speaker like LG G8 ThinQ smartphone.

Huawei says that it has included graphene film cooling system to manage heat on both the devices.

The Huawei P30, on the other hand, lacks the ToF sensor and instead has a 40-megapixel ultrawide angle sensor with an f/1.8 (27mm) lens. There is also a 16-megapixel ultra-wide-angle secondary camera with an f/2.2 (17mm) lens and an 8-megapixel sensor along with a telephoto lens (80mm) featuring an f/2.4 aperture.

Huawei has included a SuperSpectrum sensor on both the devices which enables maximum ISO rating of 204,800 and 409,600, respectively, according to the company.

Huawei is also offering a Super Portrait Mode that combines depth information  4-in-1 pixel binning and proprietary algorithms to enhance image results. Moreover, there are features such as Portrait Against Backlight and AIS (Artificial Intelligence Stabilisation).

In the videography department, the Huawei P30 comes with Dual-Vide Video Mode that allows the smartphone to record wide-angle and close-up video simultaneously.

Other Launches at the Event

Besides the P30 and P30 Pro smartphones, Huawei at its event brought the FreeLace earbuds with a “plug to pair and charge” design. The earbuds are touted to offer 4 hours of playback with just five minutes of charge and are designed to offer 18 hours of uninterrupted playback.

Huawei also unveiled FreeBuds earbuds with a design similar to Apple AirPods. These earbuds come with 12 hours of battery life through their available case and have IPX4-rated water and dust resistant build. 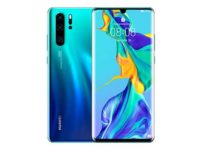 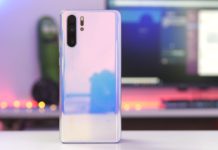 Huawei P30 Pro India price to be revealed on April 9, might get available for pre-orders 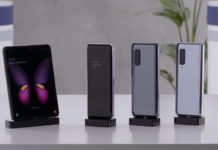