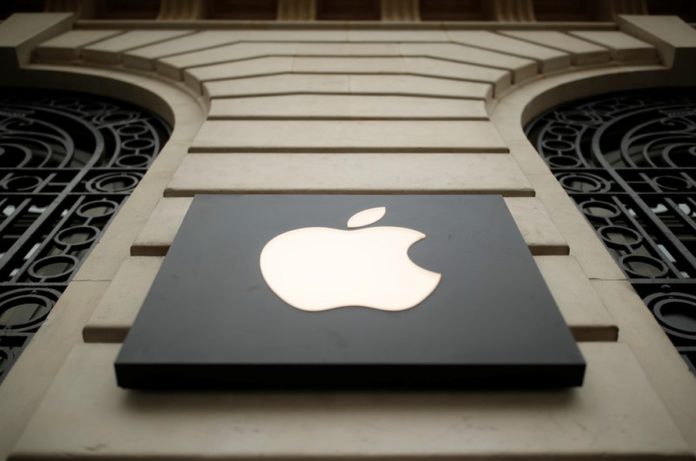 As per the reports and new development, this year on September 8 the upcoming iPhone 12 series will be lunched. Apple Watch Series 6 is also all set to be launched at the event other than the iPhone 12 .

Leakster who goes by the Twitter handle called iHacktu Pro (@ihacktu), has shared the information that the launch of iPhone 12 and the Apple Watch Series 6 will take place on September 8, 2020. On October 27, the upcoming iPad Pro, the Apple Glass, and the MacBooks rocking Apple’s in0house chipsets will also be launched.

Although there is no official announcement from the company, the September 8 date seems to be much more genuine when we look upon the choice of dates by the organization in the past. On September 10, Tuesday last year the launch of iPhone 11 series had taken place. As per the tipster, this year also the launch date would be on Tuesday, September 8. This is very much usual when it comes to Apple being on schedule.

We can also expect Airpower, other than iPhone 12 series. AirPower is the wireless charging power which was decommissioned last year. Jon Prossesr, who is the Front page Tech founder was expected to bring the AirPower.

According to a tweet, where Prosser has explained about the issue faced by Apple Watch by charging and also that it has started working from the start. He stated in a tweet the team is working on the project and soon it would be finalized and released, but they have not left it and are trying. He added on to this that prototyping is underway.

People can also expect that on October 27, the first device to be powered by Apple Silicon, MacBook and MacBook Pro 13 would be launched along with Apple Glass Project.