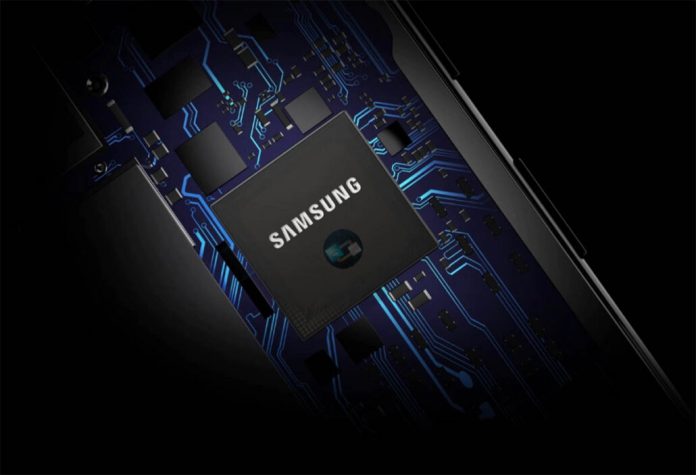 The 2021 flagship silicon – the Exynos 1000/2100 by Samsung has a lot riding on it because of the inability of Exynos 990 to perform on par with equally-specced Qualcomm chip. A previous leak said that Exynos 2100 will use the core configuration of Qualcomm Snapdragon 875. Information from a source says that the chip is billed to come with the new Cortex-X1 super core by ARM.

Ice Universe did some research about Exynos 2100’s Geekbench listing and found the mention of Cortex-X1 buried deep in the code. It is not a big surprise considering the partnership of Samsung with ARM some time ago. The partnership could drive Samsung to continue developing custom CPU cores in the future.

Qualcomm Snapdragon 875 is also expected to employ one Cortex-X1 super core so that Exynos 2100 doesn’t have any advantage in this regard. Both the chips should perform within a splitting distance of each other because of their identical specifications. If we go through the recent Geekbench scores, it is very unlikely that either one of them would come close and let surpass the Apple A14 Bionic alone.