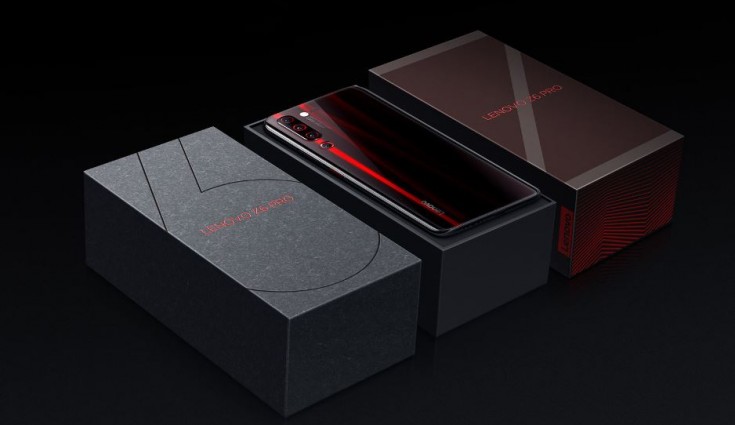 Lenovo Z6 Pro has officially been launched in China. Followed by a number of teasers and promos, the Chinese tech giant launched the Z6 Pro at an event in China. The Z6 Pro comes as a successor to the Z5 Pro which was launched in November 2018 with a slider design. With the Z6 Pro, Lenovo has ditched the slider design in favor of a waterdrop notch. The smartphone comes with a 3D curved glass back with Gorilla Glass protection on both the back and front. Some of the key highlights of the Lenovo Z6 Pro includes AI-powered quad-camera setup, next-generation in-display fingerprint sensor, a liquid-cooling system, and Snapdragon 855 SoC.

Lenovo will also be bringing a 5G variant of the Z6 Pro in a partnership with three of the major telcos in China. The pricing and the exact availability details of the 5G variant of the smartphone are not known as of now.

Pre-bookings of the smartphone are currently open in China, however, the first sale will take place on April 29 at 10 am local time. Lenovo will be making the Z6 Pro available in Black and Blue color options.

In terms of specifications, the Lenovo Z6 Pro comes with a 6.39-inch AMOLED display with support for DC dimming and HDR10. Lenovo has put the fingerprint scanner under the display, which comes with increased fingerprint recognition area, faster authentication, and the ability to recognize wet fingers. There is also a face unlock support for those prefer quicker unlocking.

The smartphone is powered by Qualcomm Snapdragon 855 SoC coupled with up to 12GB of RAM and 512 GB of storage, along with Adreno 640 GPU. Lenovo Z6 Pro also comes with a PC-grade Coldfront liquid cooling system in order to manage and dissipate heat better while intense gaming sessions. It runs on Android 9.0 Pie with ZUI on top, which comes with a number of features such as Game Turbo mode, U-Touch, U Health, and more.

On the camera front, which is also one of the key features of the Z6 Pro, Lenovo has integrated AI-powered quad camera setup. The camera setup compromises of a 48-megapixel primary sensor with an f/1.8 lens, a 16-megapixel secondary sensor with a wide-angle-lens, 8-megapixel sensor with a telephoto lens, and a 2-megapixel sensor. There is also Time of Flight (ToF) camera as well as PDAF sensor. Lenovo has packed optical image stabilization along with a number of AI-powered camera features such as Super Night Scene, Super Macro, Super Wide Angle, Super Body, and Dual Scene.

At the front, the Lenovo Z6 Pro comes with a 32-megapixel selfie shooter.

All of this is backed up by a 4,000mAh battery which comes with 27W fast charging support as well as reverse charging.